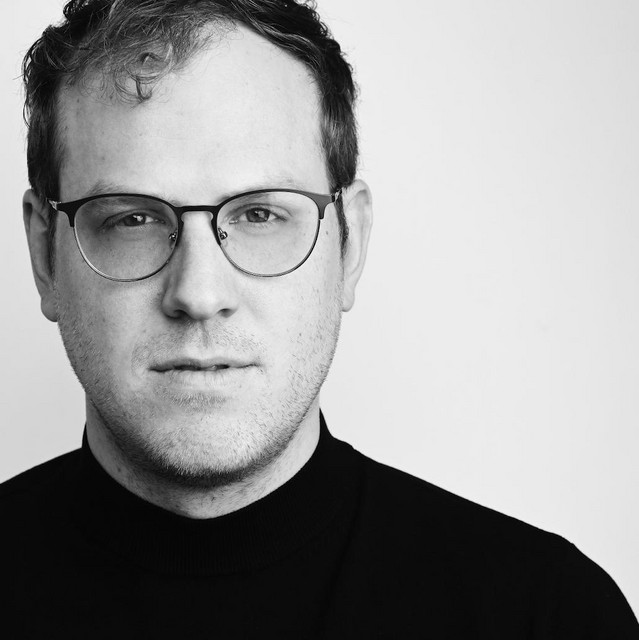 Allen is a chart-topping American composer, musician, orchestrator and educator. His music is “full of yearning and exuberance and affection" with "strings to make you swoon." - New York Times   Originally from El Paso, Allen's latest album Sonatas debuted at #1 on the Classical Charts where it stayed for two weeks. Premiering at the Met Museum of Art, ‘L’abîme’ depicts splashing into the ocean & the slow decent towards the abyssal floor, and ‘Music for Kelly’ is the score to a play based upon the infamous 1955 Kelly-Hopkinsville alien encounter, Kelly [1955]. Both have an alluring & haunting quality, highlighting extended techniques in the piano.   Allen's sophomore album, the shards of an honor code junkie, is slated to be released July 30, 2021. An autobiographical piece about overcoming the trauma of a friend's death by suicide and being a homosexual raised in the Mormon church the piece is enveloped with sweeping and dramatic melodies and features Tony and Grammy-winning talent. Allen recently released an EP with RuPaul's Drag Race star Tina Burner with an expected full-length album to be released in June, 2021. Allen also wrote the music to Doris Dear's GURL TALK, a lifestyle talk show on Broadway on Demand. The second season begins April 30, 2021 with an EP of the music released simultaneously.    Allen is the music director for drag queen Marti Gould Cummings. Their album, A Very Marti Holiday, features Daphne Rubin-Vega, Cady Huffman, & Lesli Margherita.