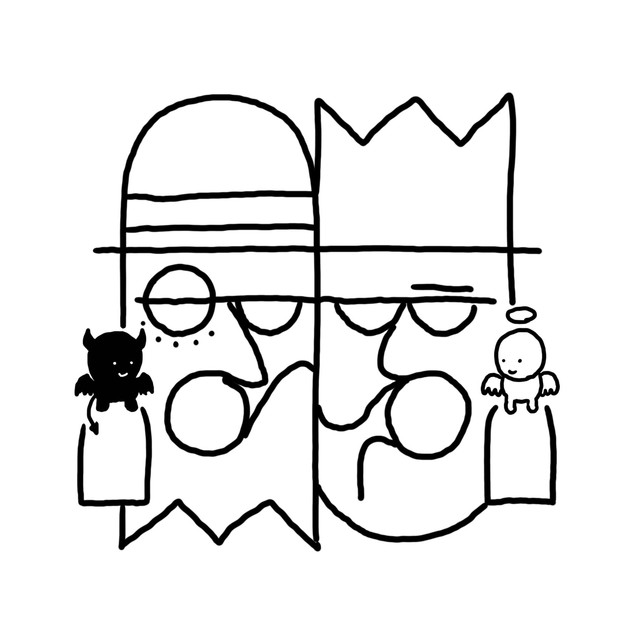 Horrorshow are a hip hop duo from Sydney, Australia, comprised of Solo (Vocals) and Adit (Producer). In eight years they've released four studio albums; one collaborative album (Mainline by One Day) sold-out a stack of tours; received ARIA Award nominations, and cultivated one of the most loyal and dedicated fanbases in Australia. Ask any Horrorshow fan, from 'The Grey Space', to 'Inside Story', to 'King Amongst Many' to 'Bardo State', their reputation for eloquent lyricism and soulful production and their musical maturity has always defined them, even from a young age. With creative momentum and vigour, the duo evolve from project to project, and the lead singles from their forthcoming 5th studio album are no exception. 'The Same' featuring I.E. & 'Rescue' herald a new sonic landscape for Horrorshow, the first tastes of an exciting 2019 for Horrorshow and their fans.