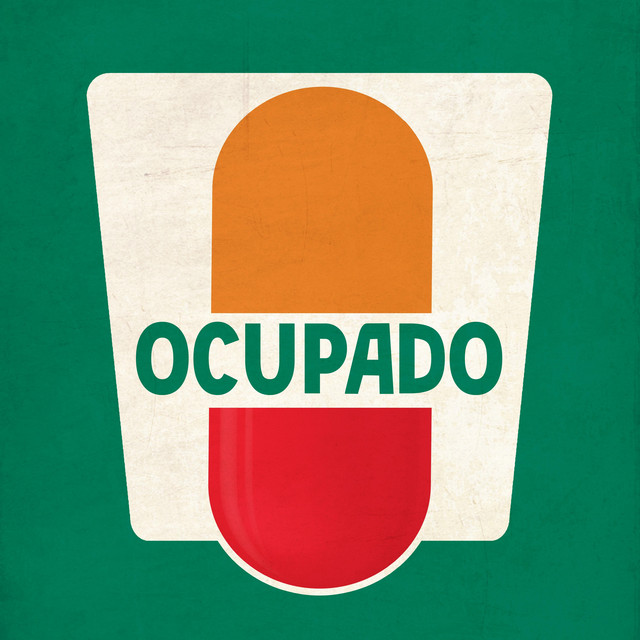 www.ocupadomusic.com   Ocupado is the collaboration of childhood friends Peter Vartan, James Avallone, and Matt Dougherty and joined by Ray Mazza. The singer, and multi-instrumentalist, Peter Vartan was the drummer for the experimental project Swept To See along with Ocupado bassist Matt Dougherty for a few years in the early 2000s before he released a solo album called “Negative Attidude!!!” under the name “Vartan”. After that Peter was playing guitar for Hesta Prynn of Northern State. He collaborated on her studio tracks with the likes of Tim Harrington of Les Savy Fav and Shawn Crahan of Slipknot on a cover of the Butthole Surfers song “Pepper”. Then he was the bassist for post-punk alt 80s influenced band The Dead Letters for a few years before deciding to self-produce a home recording album called “Sunshine Kills” released in 2019 and an EP "The Train" released in 2020.  When James Avallone moved back from LA after a long stint in the movie business, directing indie flicks (80 Proof Cotton and a Pigskin, Playback), he and Peter Vartan decided to start Ocupado along with Matt Dougherty and Ray Mazza on drums. Ray’s known for Apollo’s Ghost, Ray Mazza, Ray Mazza and The Gutter Bandits, The Spines (Radiolarian album), Kevin Harrison & True North, and Victor Made A Time Machine.  They are currently playing shows in the NYC area and working on new songs for their second album coming soon! Follow them on Instagram, Facebook and SoundCloud @ocupadomusic