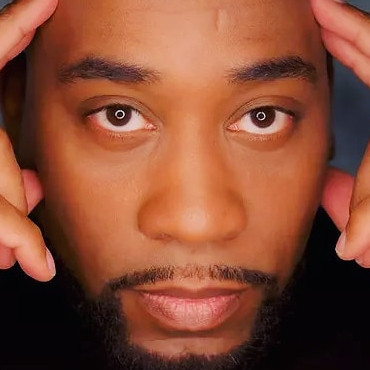 Kule T singing career took off with the joining of a band called MN8 in the 1990s. The group had a hit single called ‘I’ve Got A Little Something For You’, which was released in January 1995 as the lead single for the album, ‘To The Next Level’. This single peaked at number 2 on the UK Singles Chart selling over 300,000 copies and a number 1 slot on the UK R&B charts, alongside top 10 chart single releases such as 'If You Only Let Me In' and 'Happy' in the UK, Australia, New Zealand, Norway, Sweden, Ireland, Denmark, Belgium, Switzerland, and France where he received a gold album award. He also was the supporting act for Janet Jacksons World Tour in Europe and has performed alongside

Boyzone, Spice Girls, Madonna, Celine Dion, Backstreet Boys and many more. After a successful career, Kule T and the rest of his band members decided to take a step back from the limelight. He became a family man with his beautiful daughter that kept him busy, but he continued to write songs and produce music in his spare time. Kule T is now ready for a new challenge as he embarks on a musical journey as a solo artist. His teaser single ‘Truly It’, exposes a part of his life where things were not going the way he would have liked. He said, “I try to show my emotions through my music which helps me to deal with things that are hard for me to understand ”, and this defiantly comes across in the lyrics of this song.