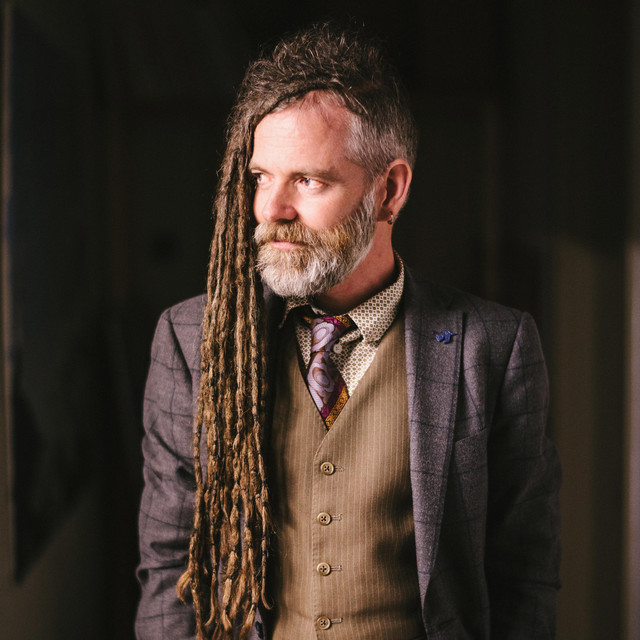 Northern Ireland would appear an unlikely location to give birth to a vaudeville-obsessed bohemian singer/poet, but try telling that to Lisburn (near Belfast) native Peter Wilson, better known by his stage name Duke Special. The self-proclaimed creator of "hobo chic" -- a reference both to his distinctive dress style and his unusually refined spin on traditional music hall and vaudeville forms -- cuts a striking figure on-stage, often performing alone with only his piano and old, squeaky gramophone for accompaniment. When he does choose to perform with a full band, the scene can more closely resemble a lively kitchen than a pop concert, with egg beaters and cheese graters among the less traditional instruments on offer. Following a number of low-profile stints with local bands in Swindon, England, and Belfast, Wilson began his solo career proper in 2002, taking on the name Duke Special -- "Duke" a particularly popular stage name for male vaudeville performers and "Special" a concession to the "glam" aspect of his character. His first two EPs, 2002's Lucky Me and 2004's My Villain Heart, were combined in 2005 into Adventures in Gramophone, his first full-length release, and a third EP, Your Vandal, followed later that year. Special shot from local hero to nationwide cult favorite following his performance on the fourth season of RTÉ television's Other Voices in 2006. His two-song set was deemed sufficiently impressive to be chosen above the likes of Rufus Wainwright, Trashcan Sinatras, and Bell X1 as the viewers' most requested performance during the end-of-series clip show. Special released his second album, and his first album proper, Songs from the Deep Forest, in May 2006 as a set of six 7" singles on Izumi Records. The same month, he signed a recording contract with V2 Music. A CD release of Songs from the Deep Forest followed in October, and a deluxe edition, including a ten-track live disc recorded with the Ulster Philharmonic Orchestra, was packaged for release in September 2007. The following year, Special issued his third studio album, I Never Thought This Day Would Come, and in 2010 he released Mother Courage & Her Children and the Steve Albini-produced The Silent World of Hector Mann, the latter a set of songs inspired by the fictional silent film star Hector Mann from author Paul Auster's 2002 novel Book of Illusions, and the former a set of songs composed for a National Theatre production of Berthold Brecht's play of the same name. A suite of songs inspired by the work of photographers Paul Strand, Alfred Stieglitz, and Edward Steichen, Under the Dark Cloth, arrived in 2011, followed by Oh Pioneer (2012) and Look Out Machines! (2015). ~ Dave Donnelly, Rovi