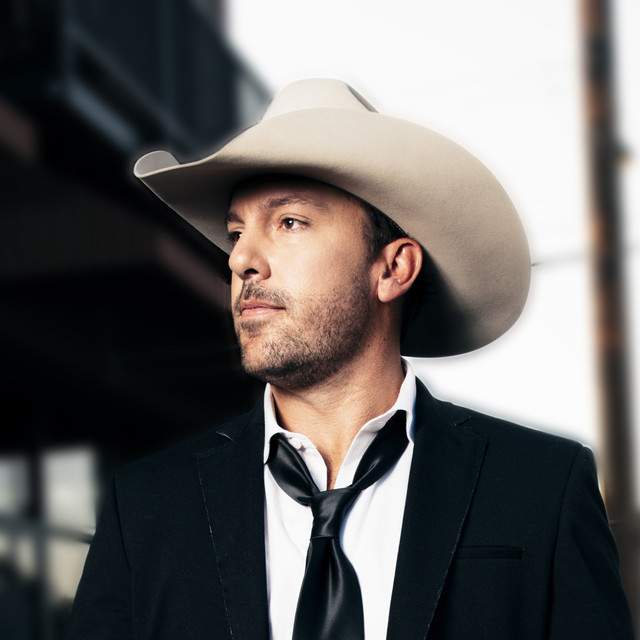 Country's most enduring artists have always balanced a strong sense of self with broad appeal, even – maybe especially – those from Texas. Odessa's own Brian Milson is no exception. In fact, he's modeled his career on many of them. Possessed of a supple baritone somewhere between Toby Keith and Chris Young, driven by a West Texas work ethic and recently aligned with several of Nashville's savviest star makers. "I love music," he says. "I love playing guitar and singing into that mic. I love when the music is so loud it hurts my ears. I love watching people sip a drink while they're listening, hopefully nodding along and on their way to singing along the next time I'm in town." A passion instilled early in Brian's life that led him to become a performer. "I was pretty young, sitting on my dad's shoulders and listening to Huey Lewis & The News play

'Power Of Love' at my first concert. I decided right there I had to get that tape. From that point on, music was a true love. I even became an oldies freak listening to Motown, Sinatra and other things going back in time. I still love that stuff today."