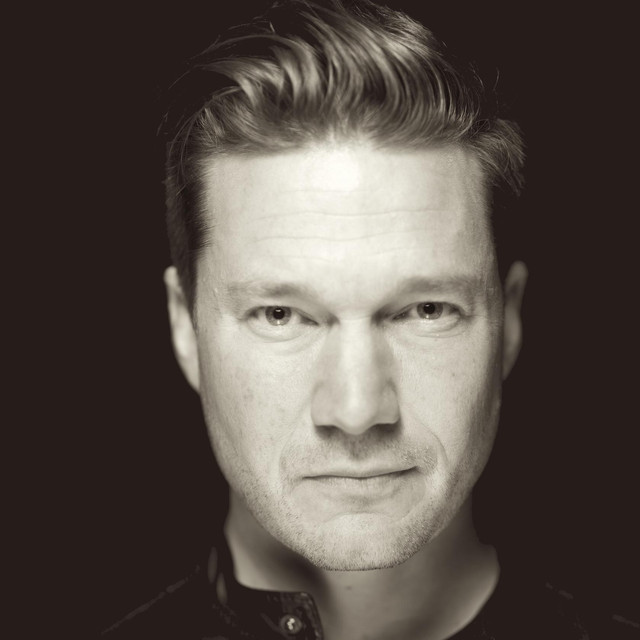 Started my professional career at the age of 19 playing the part of Joseph in the first Swedish production of Andrew Lloyd Webber´s Joseph and the Amazing Technicolor Dreamcoat. Since then I have starred in musicals such as Evita, La Cage aux Folles,West Side Story and Copacabana. In the autumn of 2009 I played the part Enjolras in Les Miserables at Det Ny Teater in Copenhagen. During the winter of 2010 and spring of 2011 I played the part of Fieyro in the musical Wicked at the same theatre. I have given many concerts all over Sweden and participated in TV and radio programs on several occasions. I also have been recreating some of the characters of Disney Cartoons as a Swedish voiceover. For 6 years I was one of three members in the crossover vocal-group Eclipse. In 2011 we released our debutalbum ECLIPSE on SONY MUSIC. In 2016-17 I joined the new Swedish production of the Phantom of the Opera as Passarino and U/S both Phantom and Raoul. 2017-2018 I ’m playing the part of Raoul in Phantom at Göteborgsoperan.