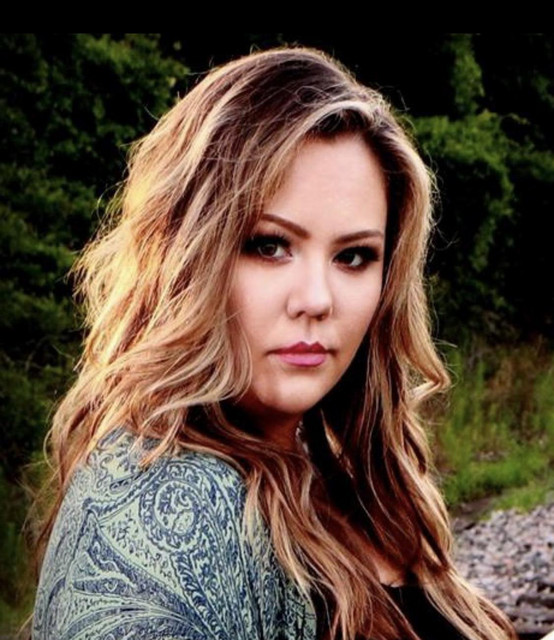 Morgan McKay is sultry and soulful country with a folksy southern charm, and engages her audience with what fans refer to as her "150 watt voice". Morgan is said to be a "must-see" performer and can always bring life to a party. Morgan McKay & The Danger Zone have performed at many venues such as Redneck Country Club, Super Bowl LIVE, Houston Rodeo Wine Gardens as well as various music festivals and events.   McKay’s voice has been compared to that of a young Stevie Nicks, something surprising to the singer who began taking country music singing classes at the young age of 8. Her dreams were always to be a performing country artist, but as her musical tastes expanded she began to incorporate more and more of a genre which includes the almost folk-sounding rock of the seventies.   Morgan McKay is currently touring to promote her first album, “The Dawn”, available on Spotify and has a focus of heartbreak, hope and a love for life. She is currently also performing songs that are not on the album and yet to be recorded. Fans will tell you that she is even better live; so, we urge you to find a show and get ready for a good time!