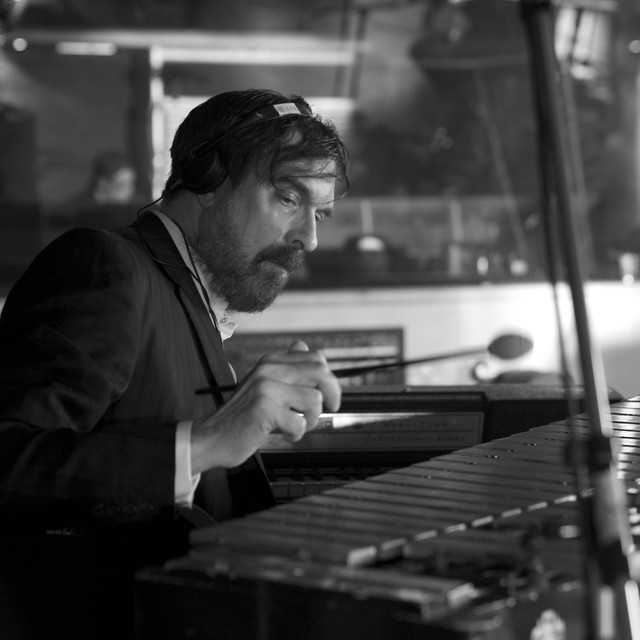 Multi-instrumentalist, producer & composer/songwriter Jim Sclavunos has been a member of Nick Cave & The Bad Seeds since 1994. Alongside Lydia Lunch, he was an integral part of the New York No Wave scene in the late 1970s as a member of the now legendary Teenage Jesus & The Jerks, as well as Beirut Slump and 8 Eyed Spy, before joining Sonic Youth to write & record their first album Confusion Is Sex. In 2012 Jim Sclavunos presented “Faustian Pact”, a live multi-media adaptation of Murnau's Faust at The Perth International Arts Festival in collaboration with experimental artist/shaman Micki Pellerano. That same year he began an ongoing collaboration with Australian performance artist/musician Michaela Davies on a composition entitled “FM-2030” utilizing programmed electro-muscular stimulation (EMS) of classical string players to generate involuntary playing movements. Premiered at The Sydney Opera House (2012) and featured at Glasgow's Sonica Festival (2013). "A Man Like Me" is the debut single of his latest project under the name Nicole Atkins & Jim Sclavunos; a duet album is as yet unreleased but in the works. In addition to his work as a performing musician, songwriter and producer, Jim Sclavunos is also a regularly featured DJ on Soho Radio (voted best internet radio station in the world in 2017 by Mixcloud) and has written for The Guardian and The Times.