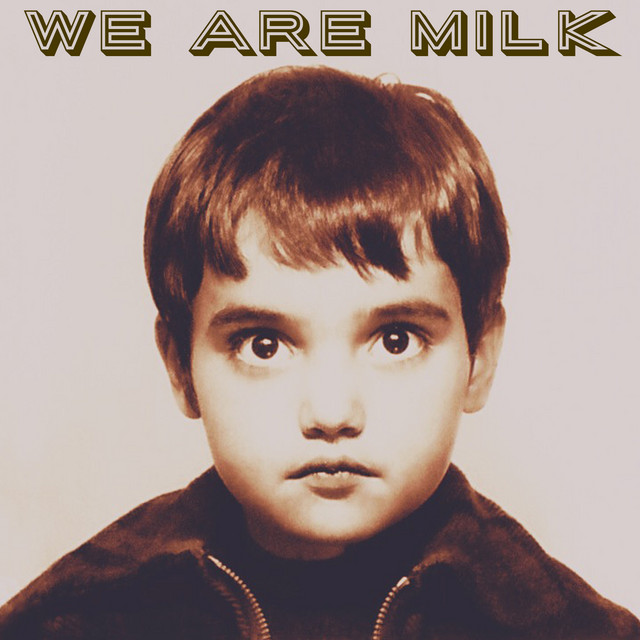 We Are MILK is out and here. Hailing from Los Angeles and now based in Europe, We Are MILK takes their new dark psychedelia and badassery all over the world. We Are MILK is good for you- that is if you like fuzzed-out, trippy guitar rock, that simmers, boils and frequently explodes. We Are MILK release was helmed by producer Fran Ashcroft who had previously worked with Blur and The Dandy Warhols. The result is dead on and their new EP is out now for streaming and downloading. We Are MILK is on several Playlists including IndieRockVibesPlaylist and This Playlist Rocks