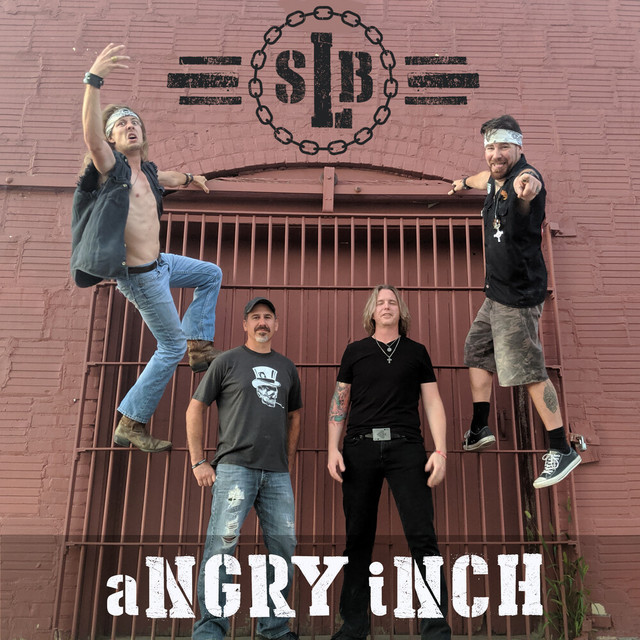 STRONG LIKE BULL is a straight up Rock N’ Roll band with rural roots in the land of motorcycle rallies, rod runs, and all night keg parties. Influenced by rock from the 70s to now, SLB is delivering foot-stomping, fist-pumping, high energy rock n roll and earning new fans at every show the band plays. "Live While You Can", the band's debut release and anthem about living your life your own way, has connected with fans both musically and lyrically. "This is straight and pure old school rock n’ roll at its best..." writes PureGrainAudio.com. "Good Time", Strong Like Bull's second single, takes you back to a time when legendary bands like Led Zeppelin and Black Sabbath played heavy riffs inspired from the blues and songs like When the Levee Breaks - Remastered and The Wizard - 2014 Remaster made warm distorted harmonica sound so badass. The best was yet to come when the band's 3rd single, "Angry Inch", caught the ear of legendary recording engineer and producer, Mike Fraser ( AC/DC,