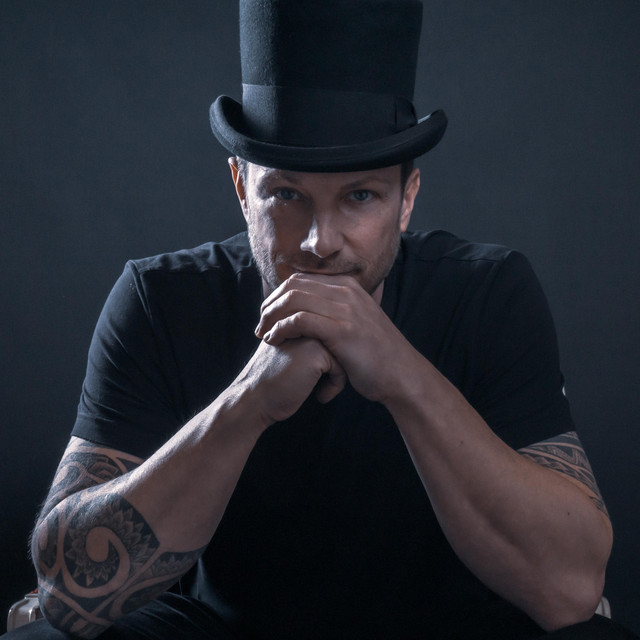 Daniel entered the music biz as dj promoter for PIAS Recordings germany in 2000. Working for established artists like Mr. Oizo, Laurent Garnier, Agoria, Blaze, etc. he was quickly appointed to the “Special Marketing Team” where he further worked and oversaw more than 50 compilations – amongst them such blockbusters as the “D.Trance” series. His own brainchild the “eye-trance” compilation series enabled him to further develop his own musical visions and gave birth to Daniels first own productions. After the first two acclaimed vinyl 12″ laid a promising stepping stone for an exciting future, the unfortunate insolvency of both the physical and the digital distribution partners forced the label to undergo some structural changes. Listen to his latest smith & burns productions with peer schmid on deepdub recordings, as well as his releases and on Cirque du Son. Being a regular behind the decks in many local clubs, Daniel has further produced diverse club events like “Groovekomitee” or “Nacht 2.0″, where he has been hosting the stage for the likes of Blake Baxter, Pig & Dan or Format: B. Daniel hosts also from July 2014 his own radio show “Cirque du Son” on Frisky Radio, where he presents every month a guest mix from an artists from Cirque du Son and as well an new mix from himself. https://danielbruns.com  facebook.com/Daniel.Bruns.Official twitter.com/danielbruns soundcloud.com/danielbruns