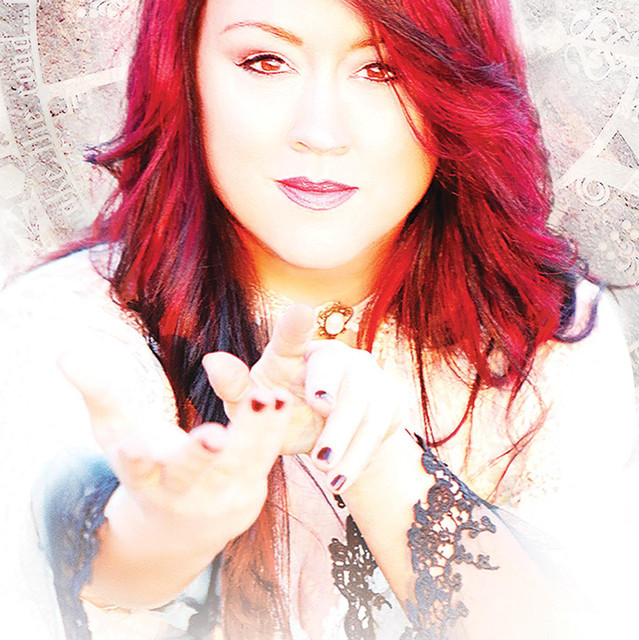 Award-winning artist Sharon Lia’s unique style can be described as a mix of modern-day Heart, Pat Benetar, and Evanescence- meets-Adele. Her most recent album Beyond Wonderland fills the void in a genre built on raw emotion. Raw, Open, Authentic, Real. Sharon and her music are intent on invoking passion and emotion in stories the listener can relate to as their own. Sharon Lia Band, who has landed on the Grammy® Ballot multiple times, signed a distribution deal with Sony/Orchard and their music has been featured in top TV markets across the country, including shows on FOX, NBC, ABC, CBS, CW, and in their own backyard—WPHL Philadelphia, along with The Marilyn Russell show on WOGL FM, where Lia was highlighted in the "Remarkable Women” series. Lia and her band have played numerous music festivals such as Hollystock, Firefly, and Ladybug, along with performing at the Josie Music Awards at the Celebrity Theatre at Dollywood. They’ve shared the stage with such acts as Portugal The Man, The Killers, and Alice Merton. Sharon Lia Band's most recent single The Sum of Us was chosen by Deepak Chopra as his official Spotify artist pick.