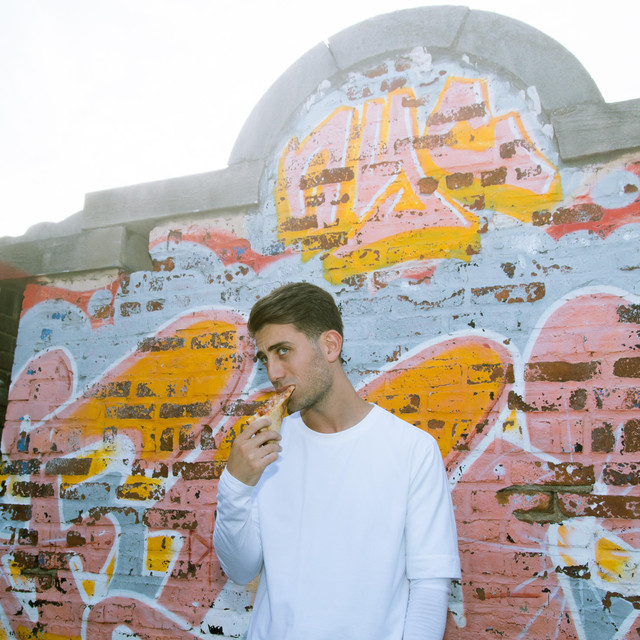 After finding his way on to Spotify’s US and Global Top 50 charts with his independent record “Get It On,” and being nominated for DJ Mag's Best of North America's 'Best Track,' Jenaux is now setting himself up to have a massive year of new funk! Jenaux is masterful when it comes to combining a powerful vocal and a good time. His most recent releases include “I Want Your Love” with Bryn Christopher “Sentiments” with Bryce Fox and “Give it Up” with Boy Matthews. As a remixer, Jenaux has worked with artists like Rudimental, Grizfolk, Saint Motel, Gramatik, GRiZ, Cyn, Hayley Kiyoko, MSTR ROGERS many more. Jenaux has become a familiar name on many playlists like New Music Friday, Friday Cratediggers, Pop Rising, Weekly Buzz, Young & Free, House Chillout, and Fresh Finds. After getting his start DJing at Pacha and Webster Hall, Jenaux has conquered many of NYC’s other music venues including Marquee, Lavo, Irving Plaza and Output. He has traveled across the country playing venues like The Fillmore, The National, The Georgia Theatre, Echostage, Create, and Sound. However, he has the most fun bringing the funk to festivals like Lightning in a Bottle, Camp Bisco, and Governor’s Ball. He’s excited to funk up a dance floor with you soon!