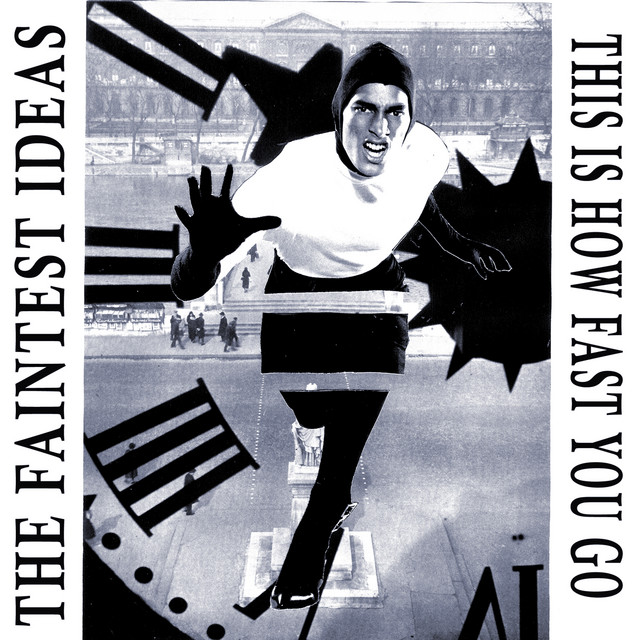 Indie pop/rockers the Faintest Ideas formed in 2003 as Javelins. Hailing from Gothenburg, Sweden, the group materialized around Martin Cannert, Christoffer Lärkner, and Daniel Svanhög, recording their first EP just two weeks after coming together and releasing it through their newly formed label, Yellow Mica Recordings (named after a line in the first song they wrote). The group wasn't cemented, though, until after their first gig, when Joel Görsch, who had previously been releasing solo work under the name Milkman, joined up on bass, with Cannert on drums and both Lärkner and Svanhög handling vocals/guitar. The quartet released a bunch of EPs and appeared on various compilations as they toured around Sweden alongside bands like Boyracer, Dear Nora, and Saturday Looks Good to Me. Soon enough, they caught the attention of Melodrama Records; the label compiled their then sold-out EPs and some stray songs into Terrific Times and Unrehearsed Crimes, released in January 2006. Though issued under Javelins, by then (actually the previous spring), the guys had changed monikers to the Faintest Ideas to avoid confusion with all the other Javelins of the world. Their recorded debut as such appeared through Magic Marker and Club Pop in the second half of 2006 as What Goes Up Must Calm Down. ~ Corey Apar, Rovi