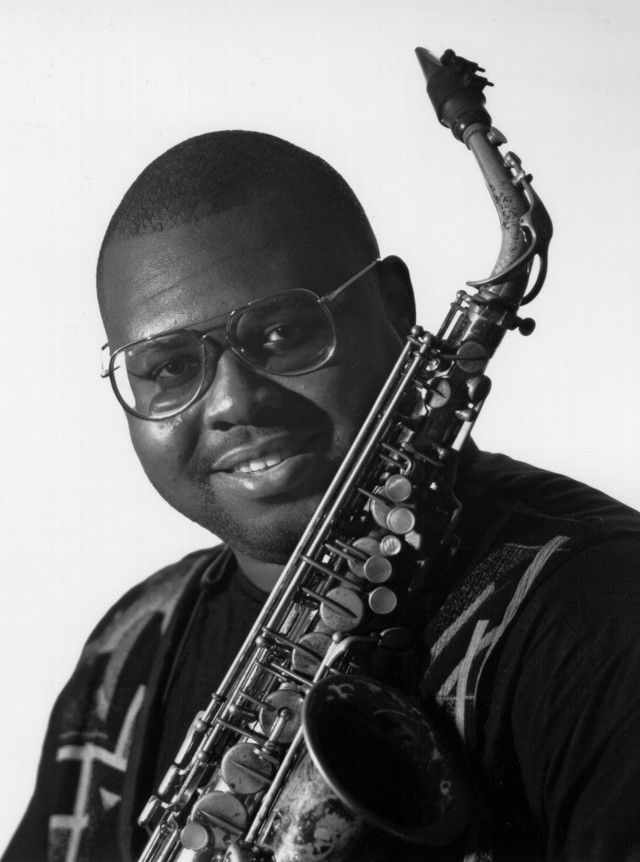 Post-bop alto saxophonist Sherman Irby was born and raised in Tuscaloosa, AL; encouraged by his family to learn music, he initially chose to play the viola, moving on to a series of instruments including guitar and piano before finally settling on the sax as a teen, soon becoming infatuated with jazz. While attending Clark-Atlanta University, Irby studied classical music, but also was a standout in the school's jazz orchestra. Despite graduating with a degree in music education, he refused to enter teaching, instead working a series of dead-end day jobs in order to devote his full energies to performing. After honing his skills playing behind Atlanta area musicians including ex-Art Blakey pianist Johnny O'Neal and trumpeter Eddie Adams, in 1994 Irby accepted a gig performing on a cruise ship; after close to three years of playing at sea, he relocated to New York City, where he made the after-hours jam session scene at the Greenwich Village club Smalls. In time he and his band -- pianist James Hurt, bassist Eric Revis, and drummer Dana Murray -- became Smalls regulars, and it was there that Irby was discovered by Blue Note; his first LP for the label, Full Circle, appeared in 1997. After backing the likes of Roy Hargrove, Wynton Marsalis, and Marcus Roberts, he cut his second solo effort, Big Mama's Biscuits, in 1998. Irby subsequently founded his own Black Warrior Records label, through which he released Black Warrior (2001), Faith (2004), and Organ Starter (2006). ~ Jason Ankeny, Rovi