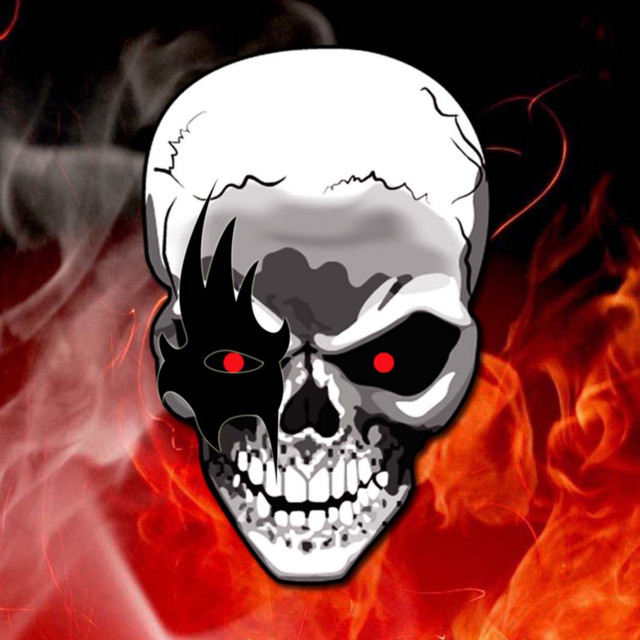 A hard rock experience for motherfuckers only since 1999, directly from Barcelona (Spain). In 2002 they released their first CD “Do It With Style”, which was followed by “Thundering Kidz With Electric Balls” in 2005, “Hotter Than Fire” in 2007 and finally the live album “Alive 666” (2010), after which they ended their career. Later, in 2019, they released “Lost, Found & Nasty: Nasty Army 20th Anniversary”, a rarities album with demos, outtakes and live performances, to celebrate the 20th anniversary of the band. Back in business again since 2020 with Johnny B. Nasty, Mad Martin "Tamzarian" & Edu A. Crime. Keep on Rockin'! FULL DISCOGRAPHY AVAILABLE IN BANDCAMP: nastyarmy.bandcamp.com nastyarmy.com