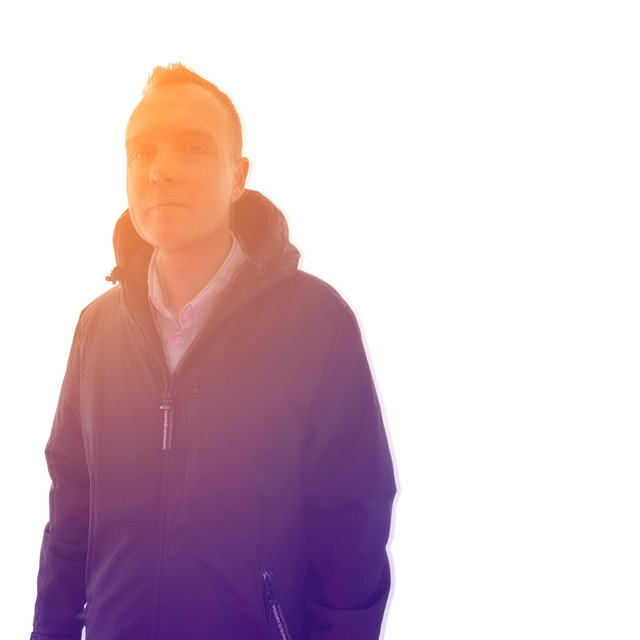 Being proned for music and rhythm from an early age by a big brothers involvement in mobile discoteques, and when discovering Break Dancing from movies like Beat Street and Breakin', it took off.

The same love of music and beats landed k76 a gig at a local radio station as technician on a childrens program, only 12 years old. This lead to a constant exposure to all the new music which constantly expanded his horizon. In the early and mid 90s k76 played drums in various amateur alternative rock and pop bands in his hometown in Denmark. When it became affordable to have a home studio in the late 90s, he moved towards the electronic genres with a friend as a duo exploring house music. Still with the heritage of different music genres in mind, which is very visable in his music. After remixing other peoples music debuting in 2015 with "Me Me Me", k76 started getting noticed all over the world by djs resulting in several weeks on ie. djbarometer.com and musicworx.com