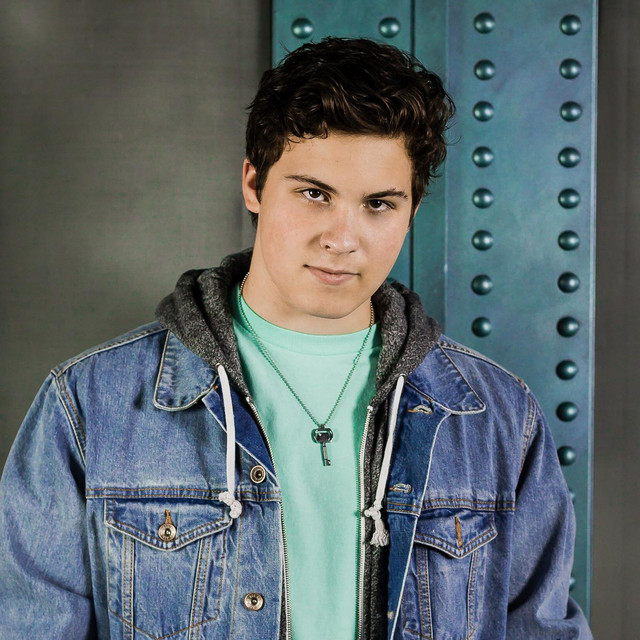 18-year old Astrojaxx is a British American classically trained musician (piano), songwriter, producer and DJ. He graduated from the prestigious Scratch DJ Academy at age 13, and was certified as one of the youngest DJs in the world. He’s an Avid Pro Tools Expert whose skills span across multiple genres including pop, EDM, and Latin. Selected by The Recording Academy/Grammy Museum as a participant in their music production and audio engineering career tracks at USC Thornton School of Music, his musicality has always come naturally. At age 14, his debut single ‘Back To You’ was premiered by YourEDM, who called it “a thunderous debut for an artist for whom we have great expectations”. It charted at 23 on the NACC Electronic Chart – an incredible achievement for a debut single. His release of ‘Universe’ feat. Mechi Pieretti charted at 9 on ‘What’s New’ on JOOX South Africa alongside Sam Smith, Beyonce and NAS, an amazing feat for any artist’s second-ever release, and the release of Universe acoustic was featured by Billboard AR and on Spotify's New Music Friday Latin. He has been mentored by multi-platinum and GRAMMY-nominated engineer Luca Pretolesi since he was 13 years old. Astrojaxx has co-written and produced with multiple artists and producers including KARRA and Kevin Wild (Bad Royale). WEBSITE: https://astrojaxx.com/