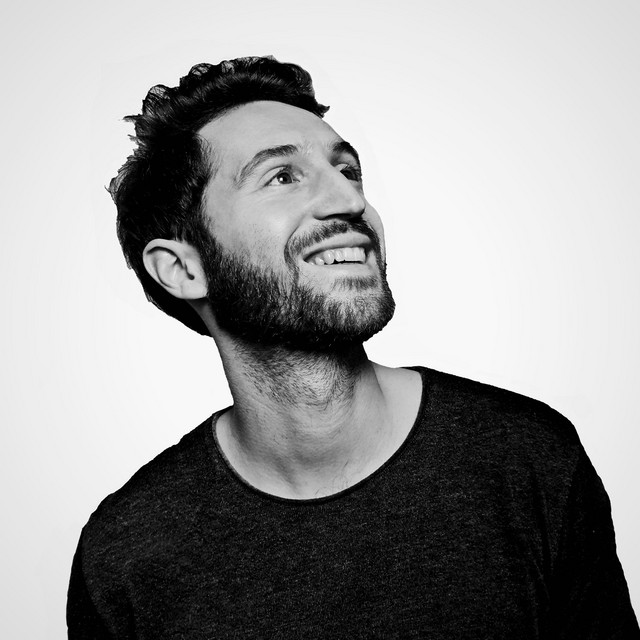 "Misfortune fathers tomorrow's happiness", a popular refrain, a nod to Albert Cohen . "The idea is that, in every unfortunate experience, there is an element of collateral happiness. The level of happiness varies according to whether you embrace this concept or not." This philosophy has become his driving force. His story is one of a talented guy, with his head screwed on and with everything to play for in the world of entrepreneurship. Someone who didn't spare himself. By day, he was attending classes at a major business school. At night, he was running his own start-ups. All of a sudden, at twenty-two years old, his back could take no more. It gave way. That led to a long period of convalescence. But restricting himself was not his style. So Jérôme pulled his old classical guitar out of the wardrobe, and recorded a few of his own compositions. And Broken Back was born. The result: songs like “Happiest Man on Earth” and “Halcyon Birds” that have brought fans together and gone viral, racking up millions of views. Picked up by influential DJs and blogs ( Klingande , Synapson and much more to come), that is quite a turnaround for an artist who, three years earlier, was confined to his bed, his back broken and his morale on the wane. If you have to remember only one thing : "Misfortune fathers tomorrow's happiness"