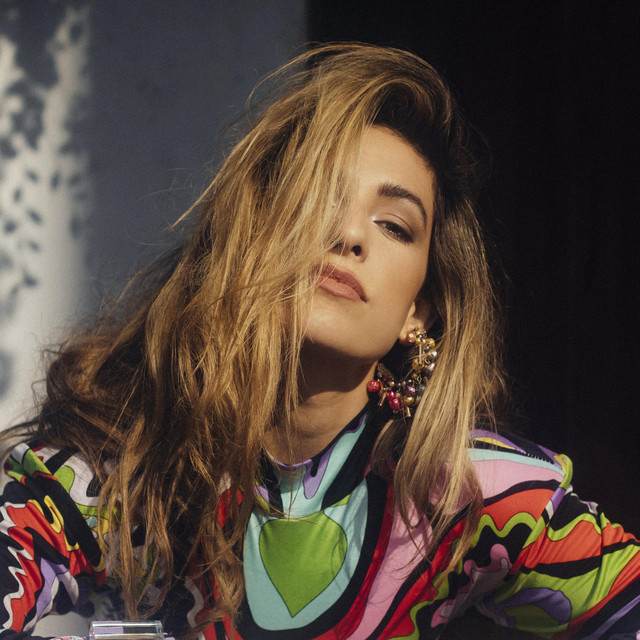 Although Mishcatt’s tracks “Another Dimension” and “Gun To The Head” have over 27 million streams, it was a cover she posted on Instagram of her singing the Cher/Nancy Sinatra 60’s classic “Bang Bang (My Baby Shot Me Down)” which initially attracted the attention of Carl Falk. Falk had worked extensively with the late Swedish DJ/artist/producer Aviici and, impressed by what he saw and heard, invited MishCatt to perform Avicii’s song “Fades Away” – whose original version appears on the posthumous Tim album featuring Noonie Bao on vocals – at a tribute concert at Friends Arena in Stockholm. On a bill also featuring Aloe Blacc, David Guetta, Adam Lambert and Rita Ora, among many others. MishCatt gave an epic performance before an audience close to 60.000 people, billboard called the event “heartfelt and highly emotional.” The Costa Rican born, Los Angeles based singer/songwriter – born Michelle Gonzalez – Launches a dynamic new phase of her ever-evolving career with her seductive, playfully infectious, reggae/pop tinged new single that helps make us feel something we desperately need during this time when the world seems turned upside down: “Goofy.”