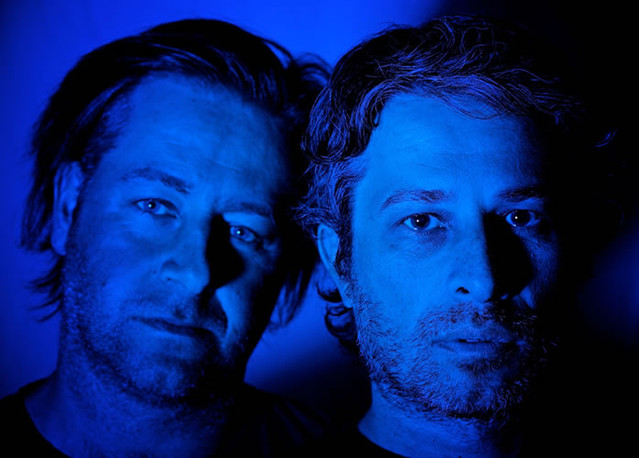 singles, and numerous remixes. They also record under several other pseudonyms, including Lustral, Chakra and Ascension and have released material on 10 different labels, including Jackpot, Hooj Choons and Paul Oakenfold’s Perfecto Records. As the Space Brothers, they are now signed to Manifesto Records. Their single ‘Shine’ was a clubland favourite in 1997 with the support of many high-profile DJs, including Oakenfold and Judge Jules. As Lustral, their single ‘Every Time’, an ambient drum ‘n’ bass track, received an excellent remix from Nalin And Kane, which allowed it to cross over to the house dancefloors and onto many club-based compilation albums, including Renaissance’s Worldwide - London. Their next release for Manifesto was ‘Forgiven’, which, although successful, did not gain the same reception as ‘Shine’. In 1999, they released two singles ‘Legacy’ and ‘Heaven Will Come’ - with remixes by trance Renaissance man, Matt Darey and Lange. In September 1999, they released their debut Shine, which featured a bonus disc of dance music remixes of the album, in a seamless mix by Oakenfold. The Space Brothers’ excellent credentials and the style of their music puts them at the forefront of tuneful, accessible trance in the late 90s.