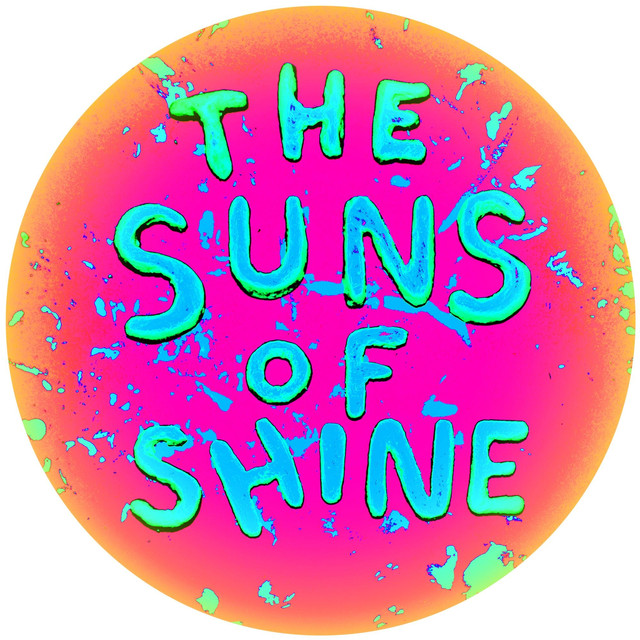 The Suns of Shine

After two years of being together and spreading love’s message to the world, The Suns of Shine have become the closest of friends. This energy comes out in love waves every time they are together and is transmitted with the music to include everyone present in the feeling. The music comes from the desire for an ideal world filled with love and kindness. The poetic passionate text is serious with strong feelings sang with a voice that echos experience, set to music that is grooving to lift your spirits, and in a performance fun enough to keep you smiling all the way through. The Suns of Shine have played in some of Berlin’s nicest venues with some of the worlds most creative and stylish costumes and have toured Germany twice milking goats and riding ponies along the way. They have award winning music videos made by the singer himself, have won the Spätival contest in 2016, and have recently gotten first place in Berlin’s Local Heroes Band Contest and will be playing in the Germany finals on the 11th of November. They have released their first album, Into Light, in March 2017 and already have the material to make another one which will be set in the framework of a musical called “The Suns of Shine’s World of Love”