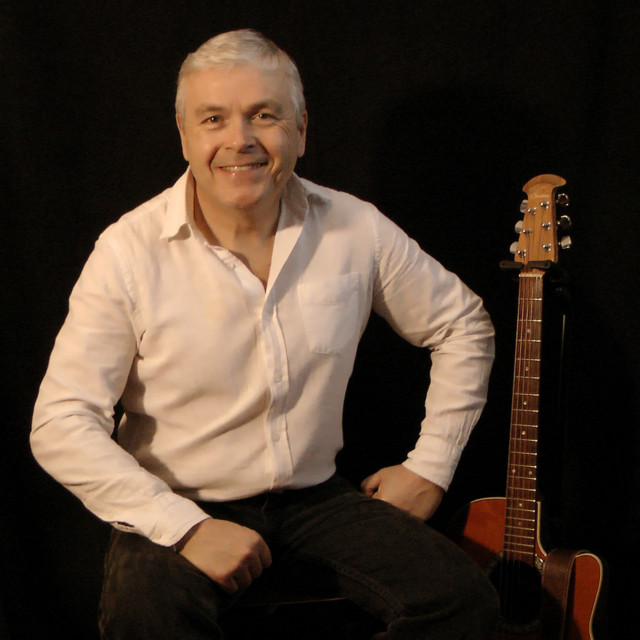 Hey, thanks for stopping by. My story . . . As a young man, I survived a bad car crash. I was out for 3 days. I woke into a world I didn't recognize, with a commitment to spend my life creating music. That's what I continue to do, all these years later! My 'daytime job' in the sometimes infamous Entertainment District on neon-lit Granville Street, in the heart of downtown Vancouver. It's a District that harbours a lot of inspiration for songs! When you hear someone say "I've seen it all!" well, ... I have! When I was a kid, I was greatly influenced by the punk-rock rebels and the energetic sound of 'New Wave' ground-breakers like Blondie, Talking Heads and The Pretenders of the '70's & '80's. The folk rock of Neil Young and Bob Dylan got me hooked on lyrics, and laid the foundation for my 'acoustic-roots' groove. Songwriting has always been second-nature to me and today, I am happy to be an indie/alternative music artist. My own music bridges styles from pop, to folk, to rock and blues! I have had many great reviews including: "Drew Barnes adds to the rich music scene in this city!" (Maple Ridge Times) "Rich in lyrical imagery" (the Vancouver Sun) "Emotion!" (Recording Magazine) "Gritty!" (Sun Media) "one of the best indie artists out there." (Indie Cafe) "Drew's songs have a power of their own." (Westender) "perfect pop hooks" (Vancouver Courier) "Jim Morrison vibe" (Recording Magazine) Thanks to you music lovers, making music will always be fun!