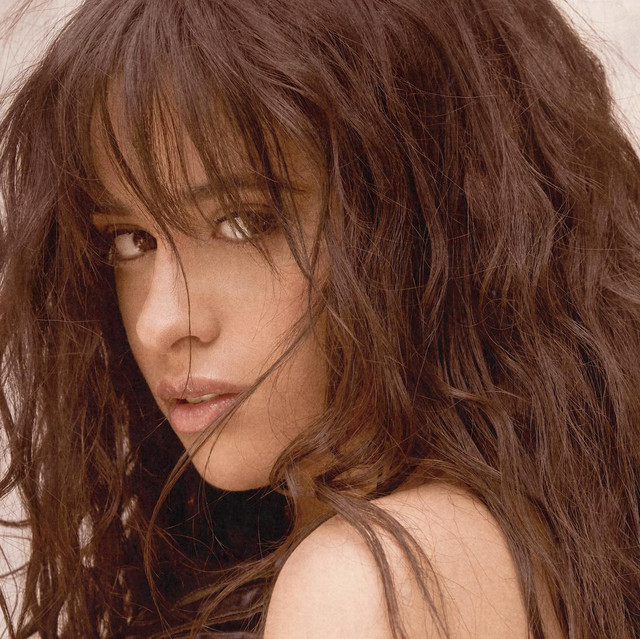 Multi-Grammy nominated Cuban born singer/songwriter Camila Cabello released her debut solo album, CAMILA in January 2018 to rave reviews. It debuted at #1 on the Billboard 200 chart at the same time as her single “Havana” reached #1 on the Billboard Hot 100 chart, making her the first solo artist in nearly 15 years to reach the #1 spot on the Hot 100, Billboard 200 & Artist 100 charts in the same week. CAMILA launched its debut at #1 on 110 iTunes charts around the world, breaking the record for most #1 positions for a debut album in iTunes history. Camila also became the #1 artist on global Spotify. She released her RIAA 9x platinum smash hit “Havana,” in August 2017 where it obtained the #1 spot on the pop radio chart. “Havana” is the first song by a female artist to reach No. 1 on Billboard’s Adult Contemporary, Pop Songs & Rhythmic Songs charts in 22 years, has earned over 1.1 billion on-demand U.S. streams, according to Nielsen Music, & attained the longest run at No. 1 on Pop Songs for any song by a female artist since 2013. Havana became the most streamed song of all time by a female artist & was the number one song of 2018 globally. Her triple-platinum single “Never Be The Same,” was released in January 2018 & peaked in the top 10 of the Billboard Hot 100 chart. Camila became the first artist in history to have two multi-format number one singles as the first two singles from their debut album. In November 2018, she was named the new ambassador for Save the Children.