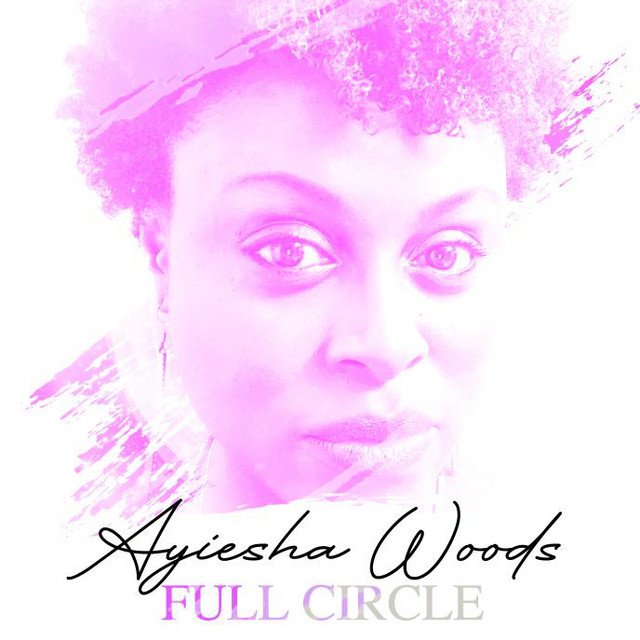 Christian recording artist Ayiesha Woods was born in Long Island, NY, on July 2, 1979, but grew up in a number of locales, including Florida, Georgia, Texas, Hawaii, and Bermuda, which no doubt contributed to the Caribbean and dancehall feel in her music. Woods released an independent project, What You Do to Me, in 2004, and a song from that album, "Crazy," was heard on a local radio station by former dc Talk member Toby McKeehan on a visit to Jamaica. McKeehan sought out Woods on his return to the U.S. and eventually signed her to his Gotee Records label, which released Introducing Ayiesha Woods in 2006. ~ Steve Leggett, Rovi