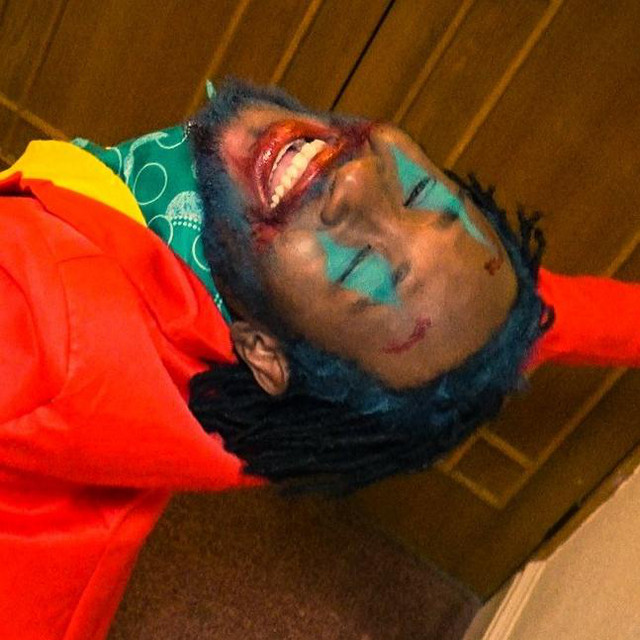 Born in Birmingham, UK. FONZi NeuTRON has developed a distinctive style over his 10 year recording and performing tenure. Attributing this to being a citizen of the World this can be heard in his ability to implement a masterful vernacular; with past, present and future elements alike. With a street smart upbringing and inspiration from his Afro-Carribean/African American background & culture this presents a unique sound accompanied by eclectic productions. Over the years Fonzi has become renown for the ability to aptly contextualise songs and pose differing narratives through music. Within a storied career of releasing vast underground releases the copious groovement of "Bout Dat" was born. With accolades for his talents and an every growing fan base Mr. NeuTRON! or "TRONVision" as he often likes to be referred has not just limited himself to music alone. As a public figure he stands as a business man and philanthropist with his work widely documented. With a resume including work within the Professional Wrestling sector, Producing content for the growing BDTv and becoming the Voice of Birmingham & the Black Country lending his voiceovers to BBC Radio WM. With a motto of "Elevation and Expansion" Fonzi professes that "If you dream big and work hard enough for it" things can and will only get better!