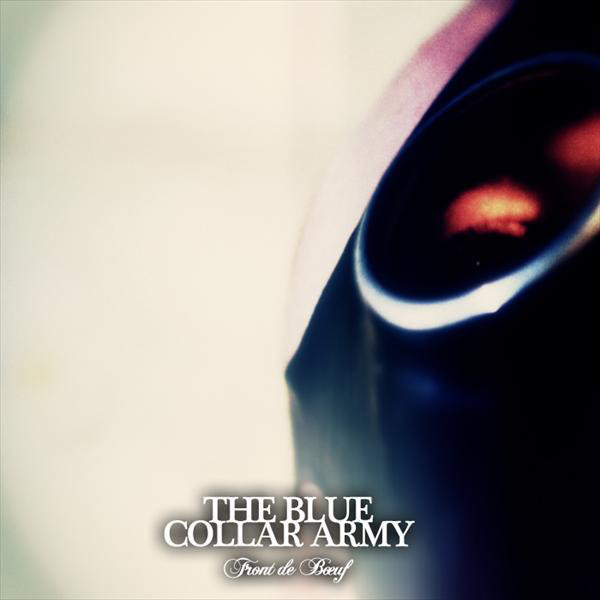 TBCA recorded three EP’s “Songs from the Fall”, “All those kids no one wants” and “Songs from the Spring” during 2008 and 2009. No EP has yet been released. In 2011 they recorded and released the EP “Front de Beuf” containing three songs and three instrumental versions of these songs. The EP was released thru Ladysnow Society. TBCA consist of these members. The Englishman, brought up in a wealthy family on the English country side. His disdain for the non-gentlemen is almost as great as his joy for hurt. The Old Man, a former professional Santa Claus. After 30 years of bringing joy to the world he realized that what the world really needs is not joy but grief. The Party Bear, as the life of the party he will always have death by his side. The Pig, A highly social and intelligent man that can work any room with no problem. At the same time he is downing champagne he plans a way to stab you in the back. Baron von Horst, behind an old German gas mask from the first world war there is nothing but hate. This man hasn’t said a word since he put it on but word is NOT violence. Violence IS violence.