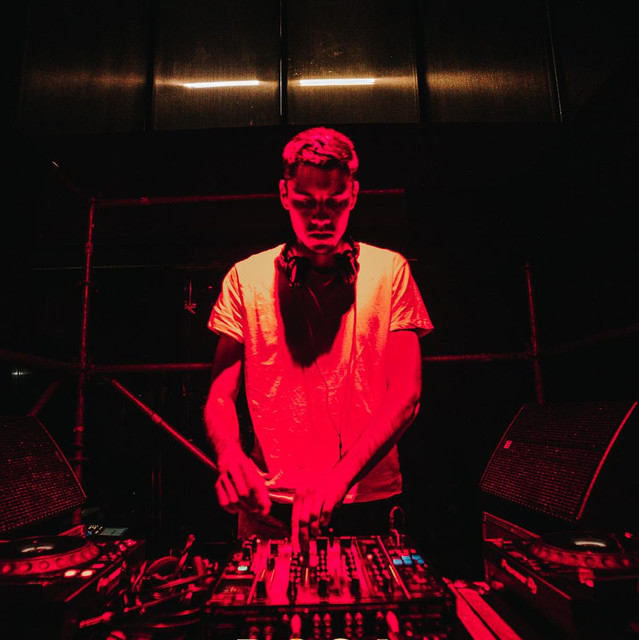 When an artist comes up as quickly as Paul Arcane, the trance world stops and listens. Gripped by his energetic, euphoric melodies, an eager fan base has answered with support from across the globe. Paul Arcane’s tireless work ethic more than justifies his early success. In three short years he released an astounding 20+ songs on labels like Elliptical Sun Recordings and Enhanced Progressive. His meteoric trajectory has even registered on Above & Beyond's radar. The iconic trio enlisted him to contribute a guest mix for an episode of their world-renowned radio show, Group Therapy. His determination to see every project through has earned Paul Arcane such an admirable résumé. Whereas a typical producer sits on countless works in progress, he adheres to a strict personal policy of finishing every song on which he starts working. At the core of his diligence lies the philosophy that the more we create the better our world will be, which he hopes to foster in everyone touched by his music. Considering how much he’s accomplished in such a short span of time, a bright future awaits Paul Arcane indeed. However, as far as the trance community is concerned he’s already arrived. www.paularcane.com