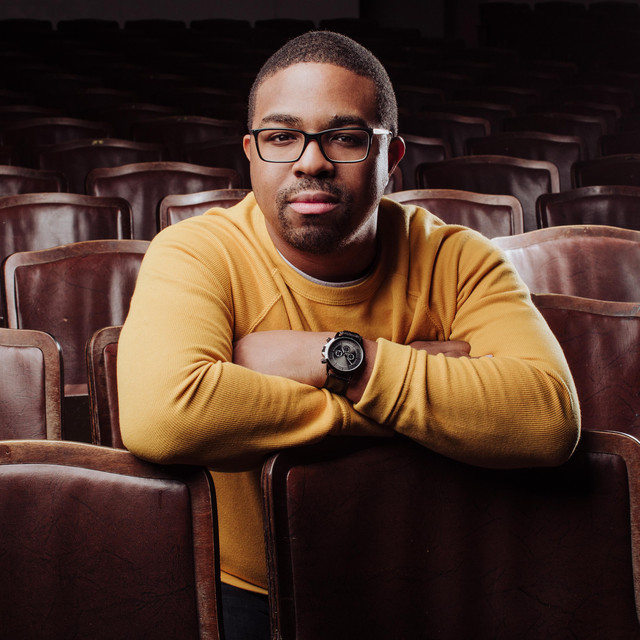 I am a passionate and highly skilled video game composer. Born and raised in Chicago, I have played games since I was six years old and decided to score video games professionally in 2010.

I was nominated by VGMO for Best Independent Artist of the Year in 2016 for my score "I Can't Escape: Darkness." More of my accomplishments include being Game Revolution’s first team/guest streamer as well as first Game Audio professional to be featured on a Gaming Website for my Behind the Scene composing series. I am also a co-host of Game Audio Hour Podcast and a iASIG Steering Committee Leader under IGDA. I continue to score video games and push the consumer ear beyond it's limits.