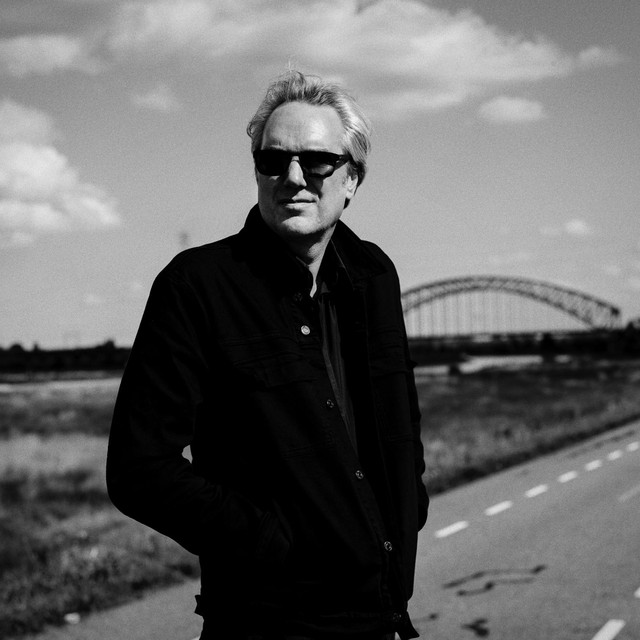 JUST is the artist name of Dutch songwriter Justin Kniest (1969) Transparent, heartfelt, melancholic: only a few terms that come to mind when listening to the music of JUST. One immediately recognizes the quality in songwriting as well as recording of the late 80s and early 90s. The depth in both the recordings and mixes are second to none and sometimes remind you of bands like Talk Talk. Songwise it’s a mix of the song structures used by Mike Landup and David Sylvian, yet these songs definitely deserve their place in between the works of more present-day songwriters like Thomas Dybdahl and Emmet Tinley. In all, JUST’s music comes to life because of the excellent performance of the different players as well as of the warmth and transparency of the equipment used in the analog days. Dark Days was released on October 30th 2020 and received excellent reviews and has been played over 50.000 times on Spotify. On December 11th JUST released his second single Feels Like Home, a melancholic breakup song. On Friday February 12th JUST released his third single called Walk Slow Smile More. A song about a friend with MS who had to flee to a remote part in Holland to escape Corona. Walk Slow Smile More made it to the hugely popular New Music Friday NL playlist on releaseday.