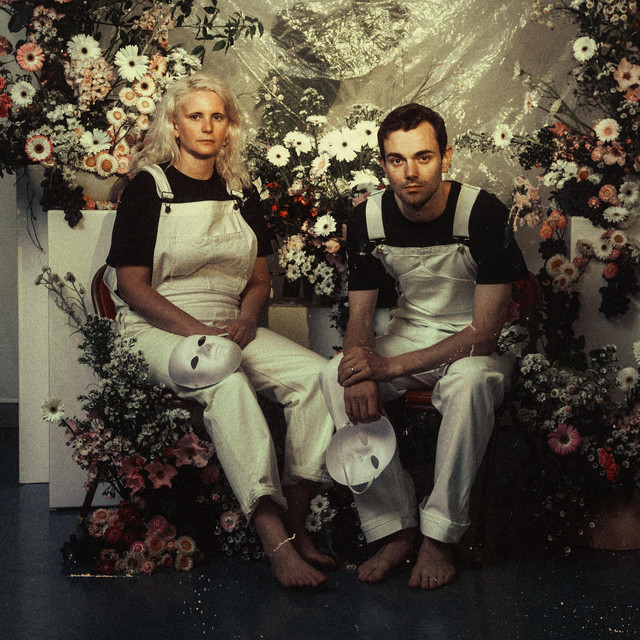 Melbourne two-piece Big Scary began life strumming and drumming in a suburban living room. 15 years later, Tom Iansek and Jo Syme are recognised as one of Australian music’s most respected and restlessly innovative indie partnerships. The duo have earned several ARIA and J Award nominations, Hottest 100 entries, Top 10 albums, and the prestigious Australian Music Prize. They’ve played sold out tours and festivals, cultivating a dedicated following and their own label Pieater. From their dynamic early EPs to 2011 debut 'Vacation' and the bold strides of 2013’s 'Not Art', the one-of-a-kind synergy between Tom & Jo is crucial to everything Big Scary has accomplished. Following 2016’s 'Animal' – their longest, most ambitious release – their newly announced 4th LP 'Daisy' is to be the pair’s most raw, punctual and playful album yet. Tom & Jo shared all writing and lead vocals equally, recording, engineering, and mixing themselves at their custom-built Collingwood studio BellBird. The results bear their unmistakable shared musical DNA but 'Daisy' is the sound of Big Scary challenging themselves, learning to move forward by going back to their roots, as they get silly, spooky, tender, mysterious, thoughtful... but always captivating.