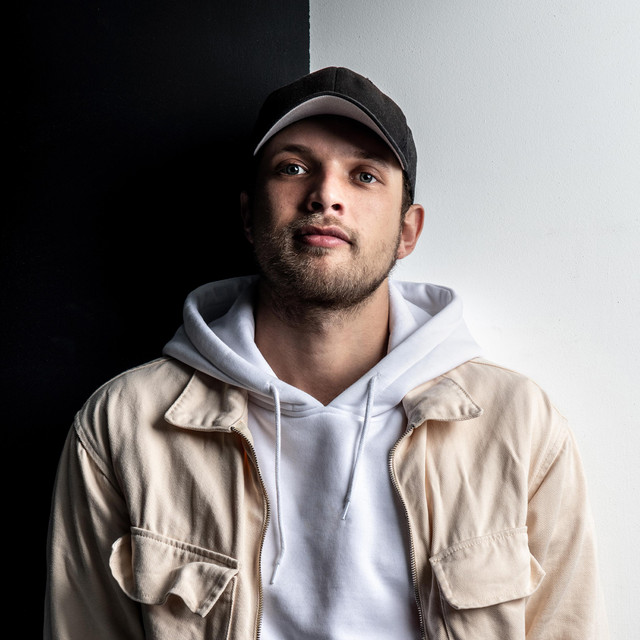 Pioneering his own blend of electronic dance music over the past two years, Dutch producer Brooks has carved a solid name for himself with a selection of outstanding originals and remixes which have caught the world’s attention. Brooks has managed to stand out from the masses and gain increasing recognition with his innovative style of rhythmic electro house and melodic future house. Delivering a steady stream of impressive releases on a variety of different imprints, Brooks’ larger-than-life productions have garnered attention on a global scale; dominating the online sphere. His speedy rise to success caught the eye of international superstars Martin Garrix, Showtek, Bassjackers and Mike Williams, resulting in a string of high-profile collaborations including “On Our Own” with Showtek and “Byte” with Martin Garrix. If we turn our attention to Brooks’ remixing talents, his seemingly effortless technique of reworking tracks has seen him officially remix songs produced by David Guetta, Gryffin & Illenium and – most recently – ZAYN & Sia’s monster hit “Dusk Till Dawn”. Alongside his clear production talent, Brooks’ ability to showcase a stellar performance on-stage has earned him a reputation as one of electronic music’s most heterogenous DJ’s. From Europe to Asia, Africa and beyond, the producer is maintaining a lasting impression on a global scale.