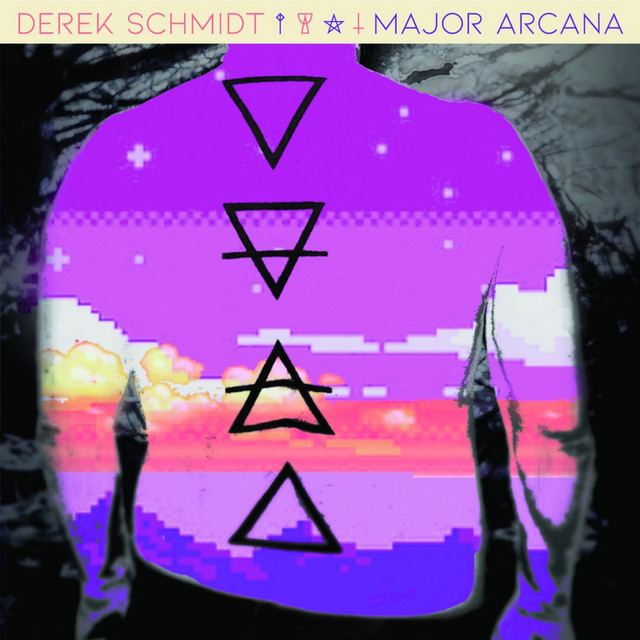 Derek Schmidt is a composer, songwriter, and sound designer living in San Francisco. He is a founder and host of Homophonic, a queer singer/songwriter showcase at Martuni’s, and the founder and lead musician for electronic pop duo Adonisaurus as well as chamber folk group All My Pretty Ones.

Derek received a grant from the San Francisco Arts Commission in 2018 to complete his new solo work Major Arcana -a song cycle interpretation of each of the 22 trump cards of the tarot deck- and has started attending California State University, East Bay to earn his Masters in Music Composition in the Spring of 2019. Coming up artistically in the underground art and music scene of Oakland and Berkeley and then jumping into the queer creative community of SF, Derek has started and written for many projects, from lush folk arrangements, to spare solo songwriter works, to intricately composed electronic songs. He's scored a feature length movie, designed sound for performance artists and drag queens, and for the last six years has been slowly but surely writing songs for his labor of love, Major Arcana. He lives in SF with his wonderful drag queen/performer/writer/activist husband and their two cats, Nimüe and Aleister.