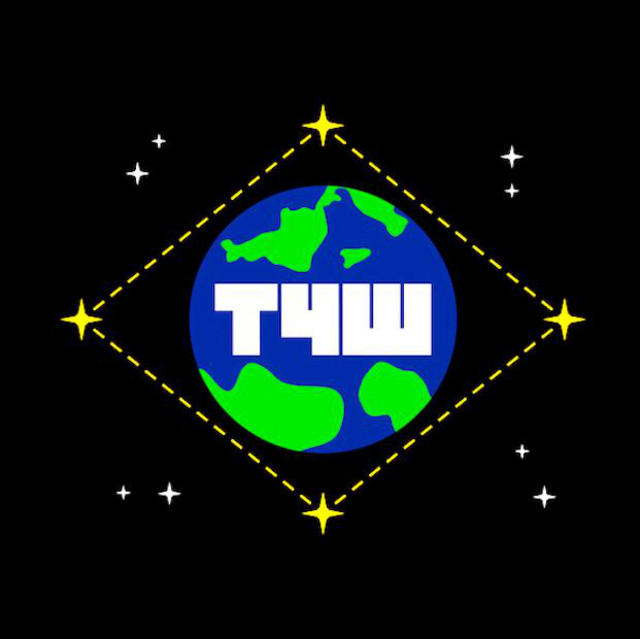 Emerging & fast-rising talent The 4th World (aka T4W) and his outstanding - revolutionary - music has previously been Hip Hop Weekly's Indie Spotlight Pick of the Week and received publication from the likes of A&R Factory, Indie Spoonful, Its Hip Hop Music, ArtistRack, comeherefloyd, Exposed Vocals, Texx and the City, LHMPR Radio, Who's Hot.co, and SpitfireHipHop amongst many more. Described as "The UK's Immortal Technique" due to his similar sound and hard-hitting style, the London-born & based hip-hop artist powerfully conveys his deep concerns for the future welfare of our species and planet's existence through ground-breaking and simply jaw droppingly-insightful lyrics. The profoundly poetic style of T4W's socially, ecologically, politically and spiritually-conscious messages doesn't just expose the injustices of world issues, but spreads an awakened alternative - the Universe's spiritual message, as he puts it - to help inspire an emboldened new dawn for humanity to enter. In fact, The 4th World aspires to become the first mainstream music artist to spread the Universe’s spiritual message to humanity. This particular bright star - and his explosive potential - is seemingly set to break out soon to deliver it, as A&R Factory believe: "The 4th World isn't only an artist with the ability to wake up the world, he also has the ability to make his words flow like spoken word poetry." Main website: https://www.the4thworld.org email: the4thworld@the4thworld.net