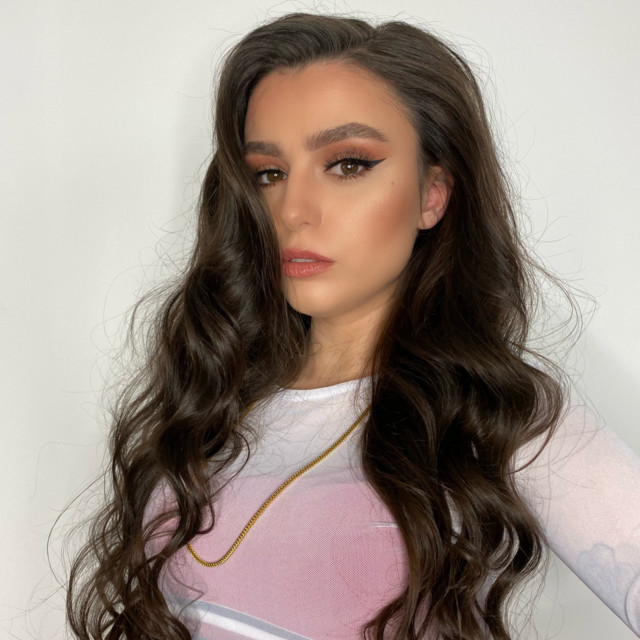 Cher Lloyd snaps back with sensational new single, “One Drink Away”. Cher Lloyd is not one to rest on her laurels - the passionate singer/songwriter is continuously working on new music. This latest single and video release coincides with her YouTube channel hitting 1 Billion views! One Drink Away is a pop smash produced by gold certified music talent Jumpa, who also co-wrote the song alongside Renske Buck, Hoger Mohammad and Cher Lloyd herself. Cher says: “I co-wrote this song with some amazing artists and I’m so excited for fans to finally hear it! I feel like there’s still an expectation for females to be polite, to not offend, to be “ladylike”…. One Drink Away isn’t about being nice, it’s about saying it exactly how it is! It’s strong, it’s sassy - so it has really given me the opportunity to show my personality!” With a legion of die-hard fans, 20M+ combined social media followers, over 1 billion views on YouTube and a fresh record deal with Universal, the multi-award-winning, multi-platinum-selling, chart-topping performer and songwriter made a welcomed return with her single ‘None Of My Business’ in 2018. This single now has over 450M+ views/streams across all platforms and has sold over a million copies worldwide, as well as receiving high profile support from the likes of Sam Smith and Lauv. On top of this Cher has an impressive 2.1M followers on Spotify and 3.2M subscribers on YouTube. One Drink Away is the perfect follow up to build on her recent success.