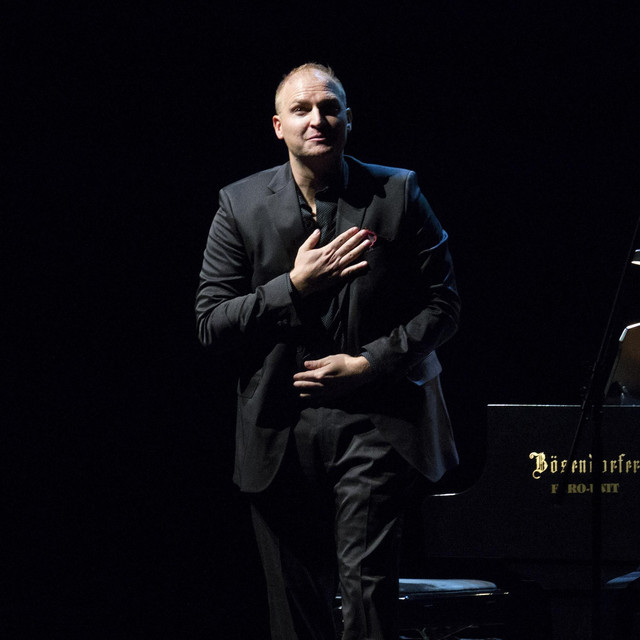 #1 Billboard Charting New Age Recording Artist, Matthew Mayer, is both a Gold and Silver Parents' Choice Award Winning ambient pianist, performing solo piano concerts around the world. Mayer has gone from piano shows in hometown South Dakota, to sharing the stage with Croatia's most versatile musician today @MatejMestrovic His award winning album "Beautiful You" reached #1, with Faith Salie of CBS Sunday Morning saying “Matthew Mayer provides the soundtrack of our household. My young kids have grown up listening to his gorgeous talent. When my 6-year-old hears it, he sighs, and whispers, “So soothing.” But for me, it’s more than that: what I love most about Matthew Mayer’s music is that it, at once, stirs up emotions while offering peace. I feel an ache when I hear it” His album 'Ardor' met rave success with One World Music Radio saying "One of the finest performances of solo piano you are likely to hear for an age." Mayer recently embarked on a 4-City Sold Out Croatia Tour in the National Theaters of Zagreb, Rijeka, Split, and Varazdin, with Matej Mestrovic, Turkey's Hakan Ali Toker, and Croatia's own Matija Dedic. His song Beyond is ranked by Spain's Reviews New Age Company as a Top 50 Piano Songs written of All Time. #piano Matthew Mayer is a fellow solo piano advocate in the industry as the Owner and Founder of SoloPiano.com Finally, if you actually did read this bio, let Matt know by sending him a card and chocolate chip cookies to PO Box 540070, Omaha, NE 68154