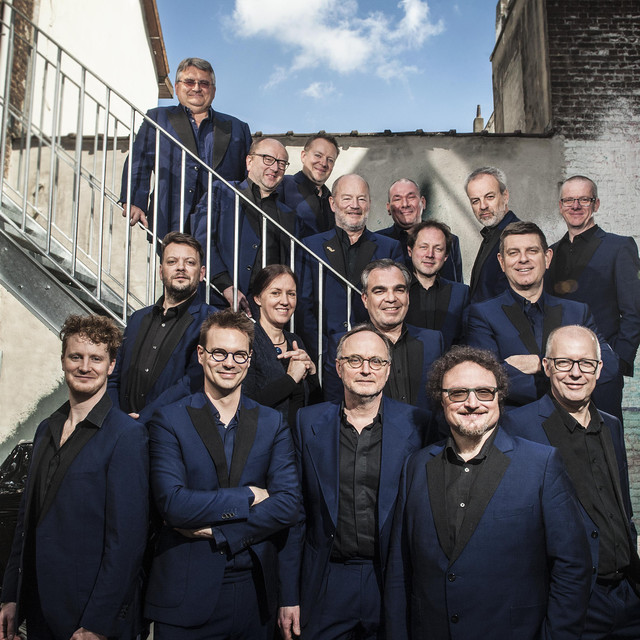 The Brussels Jazz Orchestra plays jazz with a dynamic orchestral sound rooted in jazz tradition. The only professional large jazz ensemble in Belgium has a reputation stretching from Singapore to New York. They are frequent guests at festivals and stages all over the world. The recordings of the BJO, 23 CDs to date, have received international recognition and been awarded numerous prizes. In 2012 the orchestra was part of the Oscar triumph for the silent film The Artist, as co-performer of the soundtrack. The album “Wild Beauty” featuring Joe Lovano (2013) scored two Grammy Award Nominations. In 2017, the album BREL with David Linx won an Edison Jazz/World Award. The Brussels Jazz Orchestra was founded in 1993 and thus, celebrated it's 25th anniversary in 2018. The orchestra works under the artistic direction of Frank Vaganée.