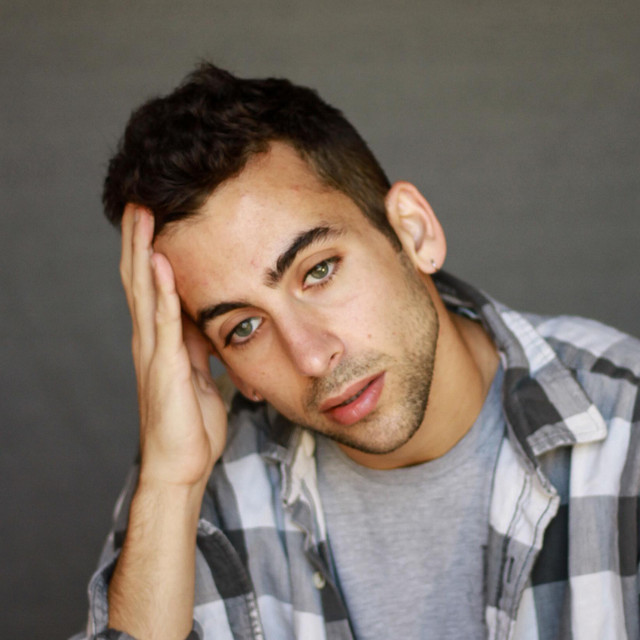 “I came of age in the pop punk and emo scene of the mid-aughts, playing shows and writing songs in every spare moment. A lot of the music I loved was crude and immature, or corny and self-absorbed. But there was something about those songs that made my adolescent angst and insecurity feel like something communal, even universal. For me, making music wasn’t an escape, exactly. It was a release. What I value most in music is its capacity to provide a catharsis. So while the substance of my songs have changed, the raw emotion of my youth is still a source of inspiration. That feeling of release - that’s what I’ve always wanted most from music. And that’s what I hope my music can offer.” Ben wrote and starred in the Off-Broadway musical Pop Punk High: a parody and celebration of all things pop punk. Billboard said of the show, “What’s so special is that these songs are really, really good,” and The Fader called Ben’s score “a soundtrack full of standouts.” Ben is also a Webby-Nomiated sound designer and composer, creator of the narrative podcast Gay Future, featured in The Atlantic’s 50 Best Podcasts of 2019. He sound designed the Audible Original “Escape From Virtual Island” starring Paul Rudd.