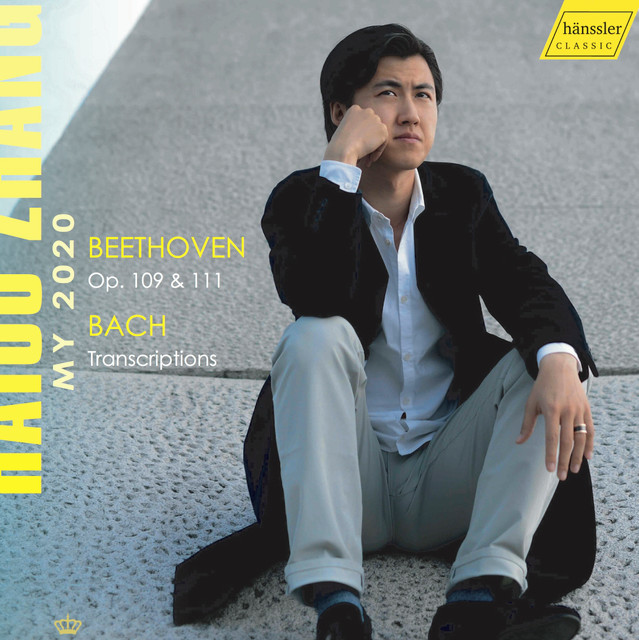 Only in his young age, Haiou Zhang has received wide recognition by critics and audiences in Europe, North and South America and the Far East. His CD albums under the noble label hänssler CLASSIC are present on the market worldwide. Lufthansa have selected it in the official board music programs. Reviews have been raves throughout Europe, the United States, Canada and South America. Haiou Zhang's new Mozart piano concerto CD II with NDR Philharmonic String Players is nominated in the both categories ''Instrumentalist of the year'' and ''Concerto recording of the year'' by German Music Award OPUS KLASSIK. "I find Zhang graceful and sensitive in the introspective slow movements, so emotionally affecting, and suitably brisk and vivacious in the Finales." - Musicweb International observed. In the season 2018/2019 he performed Tchaikovsky piano concerto No.1 with the Russian National Philharmonic under Vladimir Spivakov in their Europa Tour, Beethoven piano concerto No.5 and Mozart piano concerto No.20 K.466 with the NDR Radiophilharmonie under Andrew Manze, Rachmaninoff piano concerto No.3 with the Tbilisi Symphony Orchestra under Vakhtang Kakhidze and Mozart piano concerti circles with the Deutsches Kammerorchester Berlin, Estonian Sinfonietta, musica assoluta, National Chamber Orchestra of Armenia. Exciting concert debuts brought him to the Philharmonie Berlin, Philharmonie Essen and Elbphilharmonie Hamburg.