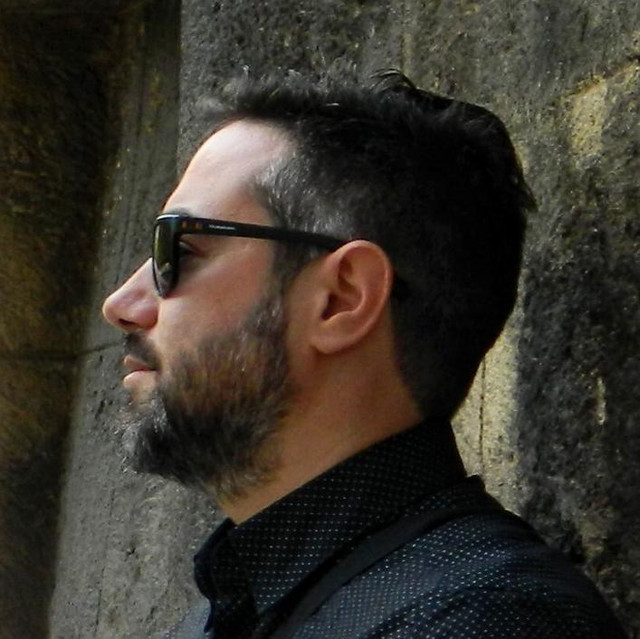 Elias PLM is a Music Producer and DJ based in Athens, Greece. Born on March 1981 in the island of Kefalonia, he began experimenting with music at an early age taking some keyboard lessons. Several years later, in the mid-90s, he involved with electronic music and discovered his passion for house music. He was a resident DJ at a number of bars and clubs and he participated in memorable beach parties! Radio broadcasting remains one of his favorite activities, now mainly through web radios. At present, he also performs in various events and parties around Greece, at the same time focusing on the production of Deep House, Tech House, Progressive, Electronica and Downtempo Music. During the last five years, he has released quite a few EP’s on Deepsessions Recordings, KP Recordings, Dejavoo Records, Secret Tune Records, Maniana Records, Emerald & Doreen Recordings, and… more is about to come! Elias PLM is here to drift us with his musical journey through his DJ sets and releases!