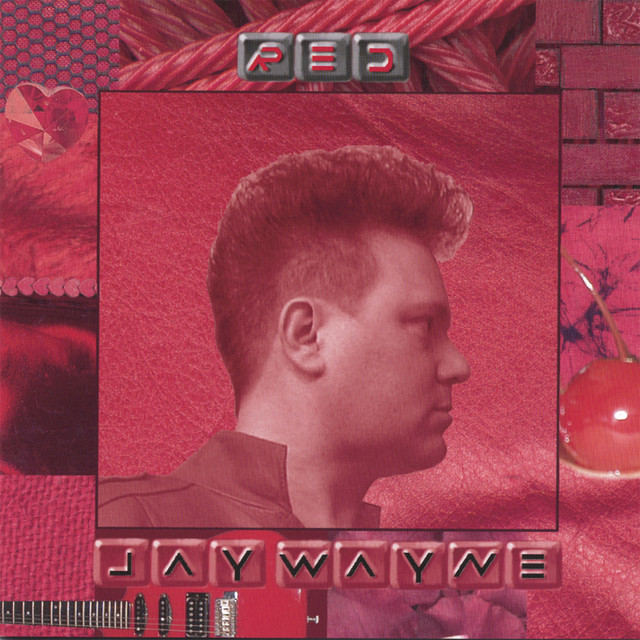 Jay Wayne records his own commercial brand of pop rock music which blends New Wave, Europop, Country Rock and Roots Rock with just a dash of old style R & B sprinkled in. There's a little something for almost everyone. Jay Wayne has performed up and down the west coast of the United States, from Seattle to Los Angeles, for the past several years, and has been recording albums for the J-Zone Record label. One listener described Jay's singing this way: "It's great to hear a voice so strong & smooth". Another wrote: "The songs are tight, the production is solid, and Jay's voice is pure and powerful."