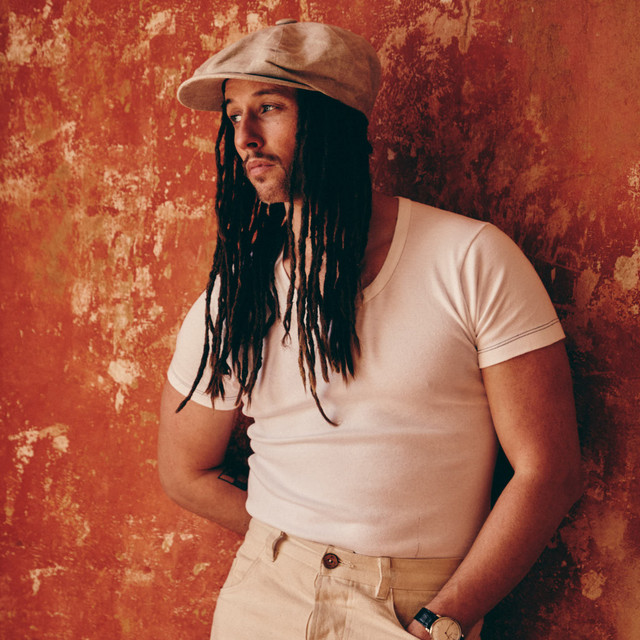 It’s often said that today’s musicians don’t “pay their dues” in the way previous generations did, whether it was the Beatles’ residencies at the Star Club in Hamburg or David Bowie hauling himself around clubs for years. However, JP Cooper has done all this and much more. He may now be scoring multi-platinum hits and collaborating with the likes of Stormzy. However, He’s been the guy standing outside a venue, handing out flyers for his music and tracks on burned CDs. He’s humped gear into the back of his Dad’s Nissan Micra to drive 200 miles to play for 20 people, a sound engineer and his dog. JP’s songs are built on his values - positivity, empathy and soul – and 80 + of them have been whittled down to 13 for his debut album, Raised Under Grey Skies, which has been inspired by his life and times. Good Friend, for example, draws on the times when he was first signed and was “uprooted” away from family and his son. “I think labels should have a psychologist to hand,” he chuckles. “It sounds like first world problems but it’s hard, and you really find out who your friends are.” Raised Under Grey Skies is available now.