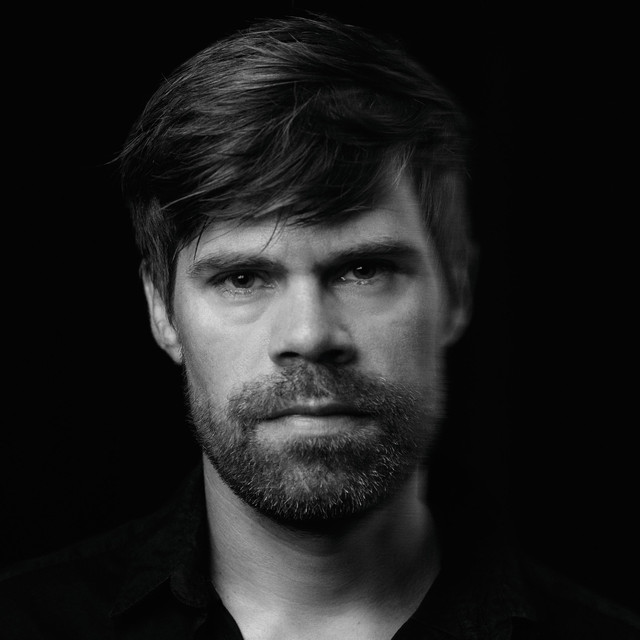 Einar Flaa is an acclaimed Norwegian singer-songwriter, combining alluring indie pop, country and folk. With gorgeous melodies and an A-team of fellow musicians and a renowned producer, Flaa released his third solo album titled "Worry Chord" in May 2020. Flaa has created a personal album, with lyrics that explore grief and the challenges this entails. Complex themes wrapped in beautiful harmonies enriched by producer Geir Sundstøl and musicians Marte Wulff, David Wallumrød and Erland Dahlen. – I was 12 when I began to write music. I still remember how liberating it felt to create something all by myself on dads crooked guitar. It was like the songs just poured out of it. In 2018, Flaa released the concept album “Silent String” which explores mankind’s relationship with our planet. The album received great reviews in Norway and abroad and beautifully harmonizes Flaa’s love for nature and his passion as a climate activist. The album presents an eternally relevant and essential message which debates the depletion of our resources and the grave consequences of our overconsumption.

- Posted by Grappa Musikkforlag AS