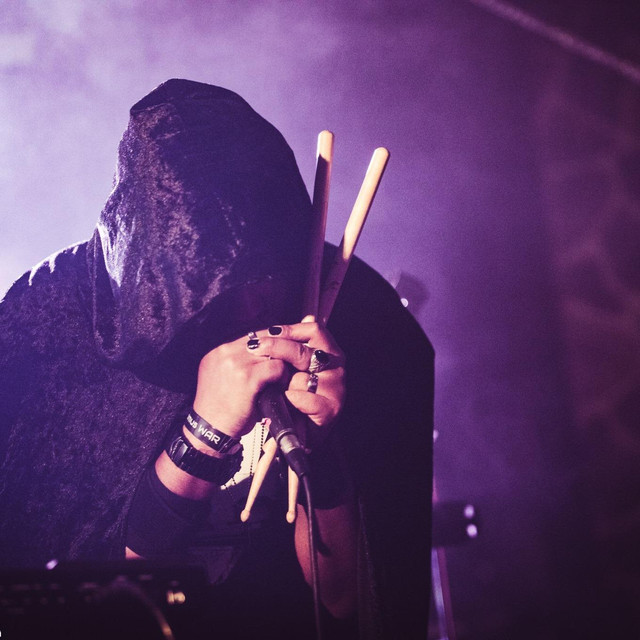 Influential, controversial, admired and despised. Genre twisting, intense, in your face, violent, maniacal, twisted.....the list goes on. Throw these pieces together and you are presented with Manufactura. The gripping Powernoise/Industrial/EBM/experimental/electronic/IDM/Ambient, etc. project from the mind of Karloz M, one of the most controversial figures in the modern rhythmic noise scene. For going more than 20 years now, Manufactura has been behind some of the most creative, genre-pushing explorations of power noise, ranging from the straightforward club-killers, to gritty and atmospheric moods, to lyrically-driven EBM crossovers. His music will take through loud and angry, crunchy and hard hitting rhythms. Then, before you know it, you're lost in the middle of a soothing, serene and melancholy down-tempo moment, then up again, pounding your fists away at the heavy beat. His brilliance lies in making it all flow together perfectly. Manufactura's music explores violence from an intensely personal level that no doubt adds to the controversy. By dealing with the uglier side of human nature from such a close perspective, there's something inherently more confrontational about his music. You can't dance to a Manufactura track and then forget about it; it's more disturbing than your typical four-on-the-floor beat laced with war movie samples. There's a lot more to Manufactura than aggression though and some of the most chilling moments are the quietest.