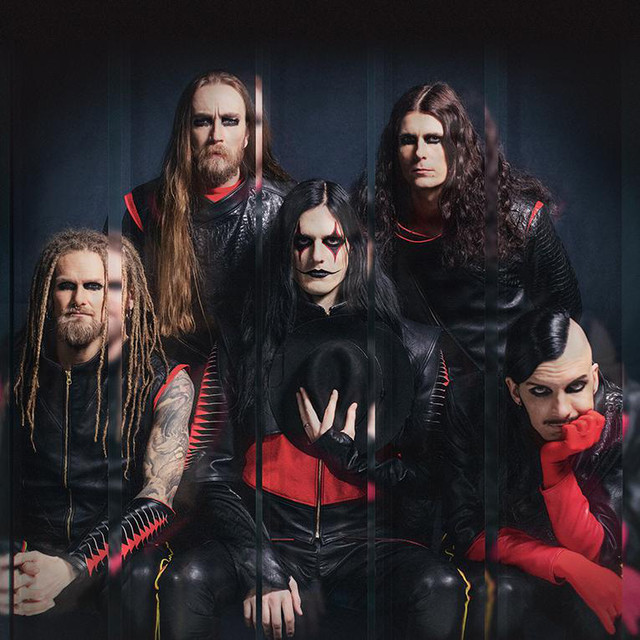 AVATAR returns in 2020 with a bold manifesto called Hunter Gatherer . The band’s eighth album is an unflinchingly ruthless study of a clueless humankind’s ever-increasing velocity into an uncertain future, furthering the reach of the band’s always expanding dark roots. Songs like “A Secret Door,” “Colossus,” and “Silence in the Age of Apes” are ready-made anthems for the modern age, each struggling for a collective meaning amidst the savagery of technology.

Hunter Gatherer shares the determined focus of the conceptually driven Feathers & Flesh and Avatar Country while decisively emphasizing the individual songs above any overarching story. At the same time, there are thematic threads throughout the album, reflecting the members’ shared state of mind. Hunter Gatherer is the darkest, most sinister version of Avatar, with deep studies of cruelty, technology, disdain, and deprivation. In 2019, Avatar reunited with producer Jay Ruston at Sphere Studios in Los Angeles, California, where the foundation for each song on Hunter Gatherer was laid with the band performing altogether, as they'd done only once before, on Hail the Apocalypse. The old-school method of playing as one in the studio, more akin to how they are on stage, captured the essence of Avatar. Recorded entirely to two-inch tape, something you don't hear about much in 2020, Hunter Gatherer exhibits everything that makes AVATAR standouts in the vast, rich landscape of heavy metal's past and present.