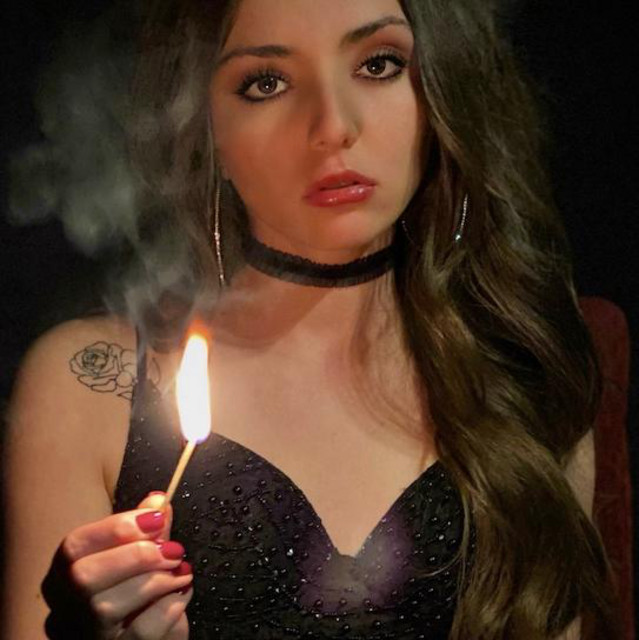 Nashville recording artist, Payton Howie, fell in love with country music at the young age of 5 when Carrie Underwood brought her up on stage during the Some Hearts tour. The gravel in her voice mixed with her old soul creates a bold and personal experience for her listeners. Traditionally influenced by the music of Johnny Cash, Reba McEntire and Miranda Lambert, Payton's style rings reminiscent of Gretchen Wilson and Ashley McBryde. She was named New Country Female Entertainer of the Year, Traditional Country Female Entertainer of the Year, and her single 'F150' was named song of the year by The West Coast Country Music Association. She also received a Rising Star Josie Award in 2020. Payton has had the honor to open for numerous acts to include Honey County, Tyler McCollum, and CMT Next Women of Country's Walker County. Payton is a frequent guest performer for many organizations that support and represent the U.S. military and first responders, and is excited to be a part of the USO tour 2023. Her singles "Catch Flights", “F150", “Troublemaker ”, and "Run Boy Run" have reached listeners all over the globe and continue to be played on radio stations across the country. Payton’s first EP will debut in 2021.