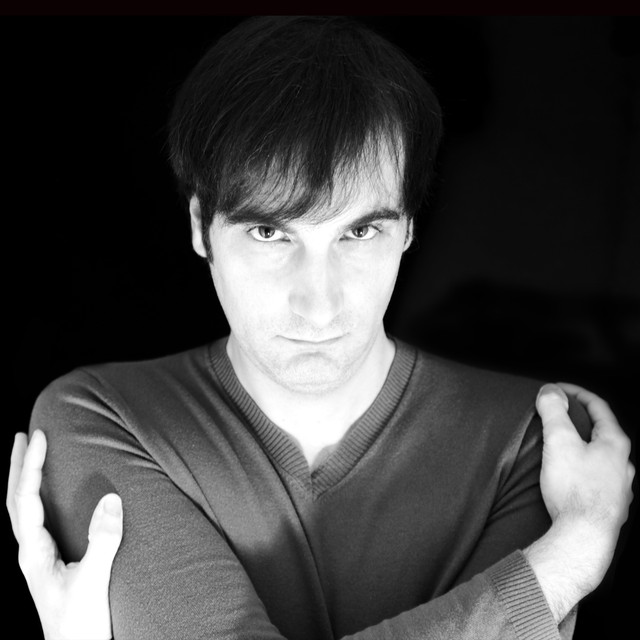 Angelo Bavaro Producer is a project by Angelo Bavaro, who started his career in 1993 as a radio speaker/dj for some famous clubs located in the south of Italy. Then, he formed in Milan (music production, audio engineering, video production). On 28 July 2013 Angelo launched his own project “Angelo Bavaro Producer” and released his first single ALL I DO TONIGHT, which was well received by the web community: it encouraged Angelo to produce new singles and videos and he gained some

recognitions worldwide. His most important singles BREAK THE DANCEFLOOR –MELANCHODANCE REMIX and THE MORE YOU GET have a totally international feel and recall the fantastic 80s. The music video for "The More You Get" contains a clear message about the wars of religion. Since 2015, Angelo has also carved out a career as remixer. He has worked on an assortment of successful and famous songs, including INTO THE GROOVE (Madonna) and SHOW ME LOVE (Robin S). On 26 April 2018 Angelo launched is first album called TRACES. The compilation album includes his nine singles released from 2013 till 2016 and the new song THE FIGHT, an electro-pop tune Depeche Mode style. In June 2018 Angelo released THE FIGHT – PEOPLE THEATRE’S STRENGTH MIX, a fresh mix by People Theatre, the French band that has made over 550 remixes for bands such as Bronski Beat, Anne Clark , U96 , IAMX. PERFECT LOVE is the new song composed during quarantine, released on 5 May 2020.