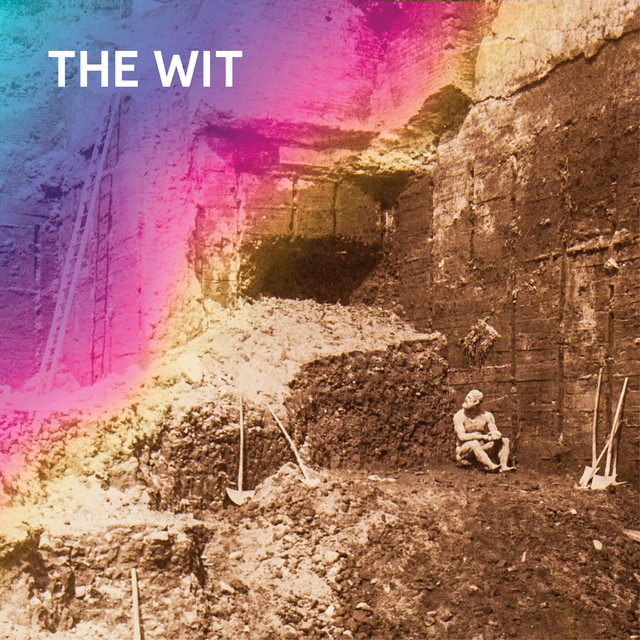 The Wit has been around for a while. They released their self-titled debut album in 2009 and have supported, amongst others, Fu Manchu and Mondo Generator. The band has also played a number of club shows and made the odd festival appearance. The first album garnered a lot of attention, including recommendations from P3’s Urørt and a slew of good reviews. The band began recording their second album in the woods of Sweden in 2011. Eirik Haukland, Magnus Nymo (FORK, REGN, Årabrot), Eirik Fidjeland (Gold Celeste, Dråpe) and recording engineer Carl Svensson laid the musical foundations for the record but, due to tragic circumstances, recording and live activities had to be put on hold. After gaining new momentum and renewed inspiration, recording started up again and, between 2014 and 2016, The Wit’s second full length album was completed. The album was mixed and mastered by Simen Hallset and is released february 8th 2019. The band now consists of Eirik Haukland (vocals, guitar), Peter Hiley (guitar, vocals), Eirik Kirkemyr (drums), Torstein Kvamme Holum (bass, vocals), Jørgen Myhr Stokke (keys, percussion). The new album is a muscular yet delicate piece of work, blending the harder elements of post and stoner rock with more intricate soundscapes and razor-sharp (at times heartbreaking) lyrics. The Wit may have endured a period of unintentional hibernation but it is now most definitely awake.