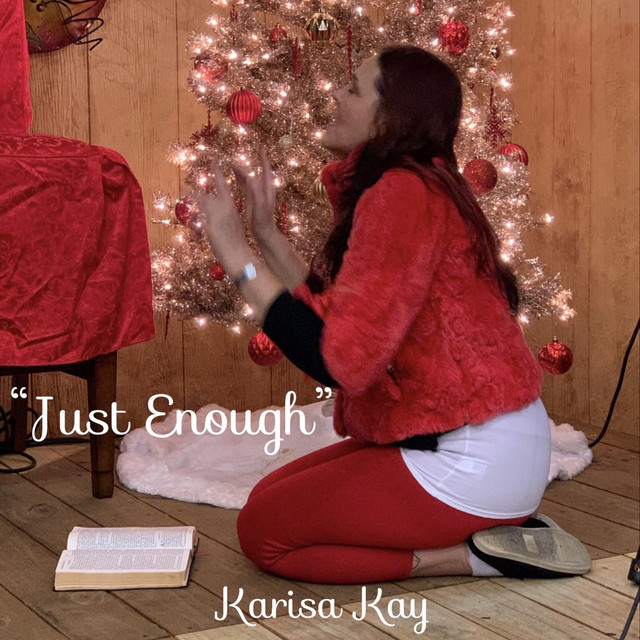 Karisa Kay is a country singer songwriter with strong Gospel influence. She spent a lot of time in various studios working on her own songs From 1996- 2000. In 2001 she cut an album featuring other writers songs with KMA records. Wanting her own sound that could only come from her songs she set out to start recording her own stuff again in 2007 in Old Hickory Tn, with Dana Jordan and her son Ben Jordan. She released her first album with the songs she wrote in October of 2016 through Tunecore distribution titled "Somebody To Love" it is available for digital purchase on iTunes and Google PlayAvailable for streaming on Spotify and Iheart radio. Immediately after the release of "Somebody to Love" she started working on her Gospel album. "Secret weapon" It will be a 14 track album written by her and produced and composed by Dana Jordan, instrumentals by Ben Jordan, Dana Jordan, and various guest musicians, and Mixed and Mastered by Mike Ingram of Blue Room Studios Madison, TN. The album is scheduled to be released in 2018 by Tune Core. She does all that she does for one reason and one reason only GOD He gave her her gifts ,and he wanted her to use them to help others,and Glorify HIM!! So that is what she wants to do. How far it goes and who she becomes is up to him. She let's him lead her and what ever comes of it will be

exactly what he wants it to be. She no longer strives for what she wants ,but what God has in store for her. Which is bound to be even better!!!